Have a good time with PCSX2, a PlayStation 2 emulator for Mac. Download PCSX2 for free, a program which will allow to play with PS2 titles on your Mac 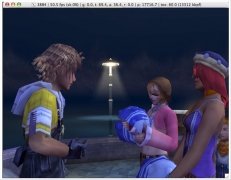 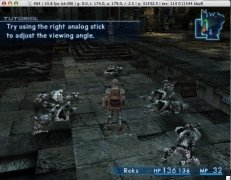 To be able to play PlayStation 2 games on a Mac you need an emulator. Download PCSX2 for free, a PlayStation 2 emulator for Mac which will allow you to play the best titles developed for the Sony game console.

Succesful games on your Mac

The Final Fantasy saga, the Gran Turismo racing games or the Tekken combat titles are just some of those that caused a real impact on PS2. Millions of players from all over the world enjoyed themselves with the Sony video game console, and now you'll also be able to do so once you download PCSX2 free for Mac.

PCSX2 PC 1.4.0
Other languages
We use our own and third-party cookies for advertising, session, analytic, and social network purposes. Any action other than blocking them or the express request of the service associated to the cookie in question, involves providing your consent to their use. Check our Privacy Policy.