PPSSPP is the best PSP emulator for Windows. Have fun playing on Sony's PlayStation Portable on your PC by downloading all its games in ROM format 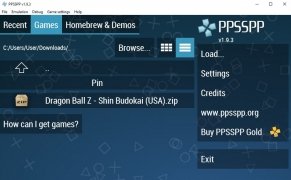 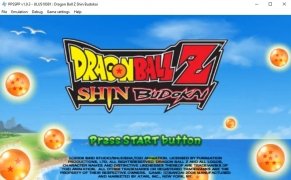 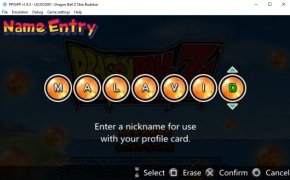 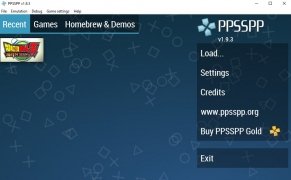 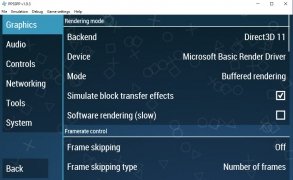 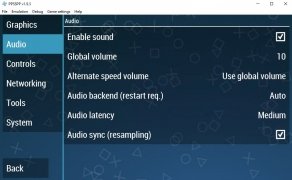 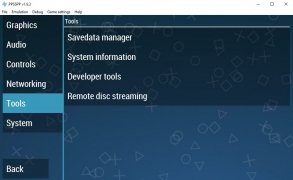 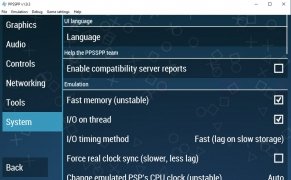 Now that portable video consoles are back in fashion thanks to the release of Nintendo Switch, that crossover between a handheld console and a desktop console, it's time to remember one of the most legendary video game platforms such as the PSP or PlayStation Portable released back in 2004.

Although it never reached the commercial success of its maximum rival, Nintendo DS, it sold over 80 million units over its 10-year lifespan (it was discontinued in 2014), leaving behind hundreds of memorable titles that we can now play once again on our PC thanks to PPSSPP, the best PSP emulator for Windows, although it's also available for Android, in APK format, that you can download from Google Play, which isn't very usual with this kind of app. There's also a version for macOS and its developers have finally released an edition for iOS that allows us to play our favorite PSP games on our iPhone or iPad, although in that case, we'll have to jailbreak our device.

How to install PSP games on your PC?

Once you've installed this emulator on your computer, you'll have to search on Google to find the ROMs of your favorite games since this download doesn't include any title. The latter usually come in CSO format that's a sort of compressed ISO for PSP and they hardly weigh a few MB, so you'll have them downloaded in a matter of seconds.

Once you've downloaded the game of your choice, simply copy the file to the folder where you've unzipped the emulator. After, simply run the PPSSPPWindows or PPSSPPWindows64 file depending on your operating system, and load the game from the menu. That's it, in a few seconds you'll be playing any of the classics of this portable platform with the original graphics and controls.

What games and ROMs are available for PPSSPP?

Well, there are loads of them. Take into account that for this console there over 900 playable games. Not all of them are available to be downloaded as a ROM, but you'll be able to find the majority of them:

You also should know that this emulator allows you to play with cheats and tricks. However, you'll need to get hold of any of the online guides you'll find on the Internet as they can explain how to enable these aids, both in writing and on video: YouTube is full of video tutorials.

Which is the best version of PPSSPP?

Well, there are two versions available, the classic one that we're offering you right now, and PPSSPP Gold. But, what's the difference? None at all. The Gold edition is simply a paid version in which you offer your economic support to the developer of this free open-source emulation software (the same guy behind Dolphin Emulator) and feel better about yourself for contributing towards its development. But under no circumstances will you be downloading a faster or more powerful version of this PlayStation Portable Simulator Suitable for Playing Portably.