Download PSeMu3 free of charge to play PlayStation 3 titles. PSeMu3 is a PlayStation 3 emulator for PC that is also compatible with PS1 and PS2 games 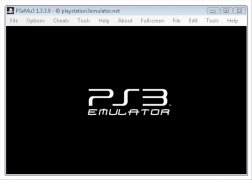 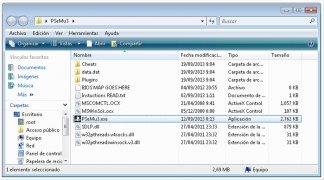 PSeMu3 is an emulator for games developed for PlayStation 3, the popular console by Sony, with which you'll be able to enjoy its titles on your computer. Furthermore, it's also compatible with games of previous versions of the console.

The first PS3 emulator that doesn't use Homebrew games.

How to use the software

One of the greatest appeals of PSeMu3 or PS3 Emulator is how easy it is to use, as you only have to drag and drop your games on the executable to launch them automatically. You can also load them from the file explorer.

Bear in mind that the files of the PlayStation 3 BIOS haven't been included due to legal issues. If you're interested, you'll have to get hold of them from other sources.