Download ePSXe and rescue the classics of the first and possibly most popular Sony video console. With ePSXe you can enjoy them all on your computer 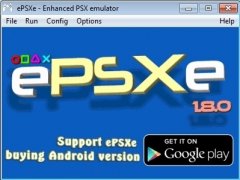 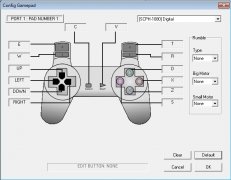 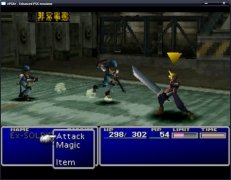 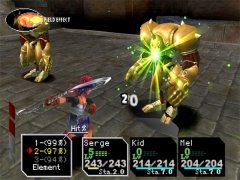 If there's a video game console that we have to acknowledge its repercussion and the normalization of digital entertainment, that has to be PlayStation One. The first video game console by Sony was a complete sales and review success that became the most important console of its generation thanks to its capacity to read CDs and the vast high quality game catalog. Now, with ePSXe you will be able to relive those classics on your computer.

Launched in 1994, the PlayStation, which can be emulated by ePSXe, was the video game console that received great games like Gran Turismo, the first titles of the Tekken saga, some of the best Final Fantasy games of all times (including Final Fantasy VII) or the amazing Metal Gear Solid. Games that have made history due to their quality and that you will now be able to easily emulate on your computer.

Be very careful with the configuration

This software works with plug-ins, thanks to which we will be able to configure how the graphics work, the CD input or the sound. The proper configuration of each plug-in can make a game work or not, so you will have to pay special attention to the latter.

The console that changed video games in the 90's.

So now you know, by only configuring this emulator properly, you will have all the quality of the original PlayStation directly on your screen, so that you can find out why this 1994 game console was one of the best of all times.

Get back on your old PSOne games