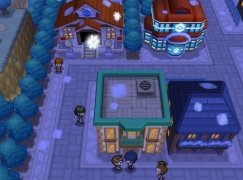 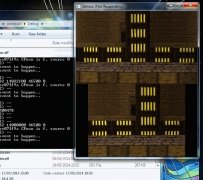 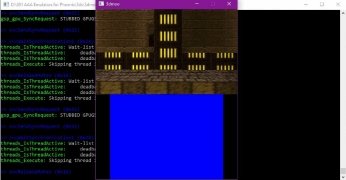 A Nintendo 3DS emulator for Windows

Nintendo 3DS is the hand-held video console developed by Nintendo that stands out for its capacity to show 3D graphics without requiring the users to wear any kind of headset or goggles. Well, ever since it was released back in 2011, it has sold over 75 million units, being considered yet another great hit by the Japanese company.

And if you want to make use of its catalog of games on your computer, you can now download 3DMOO, an open-source emulator similar to Citra that allows us to play the games belonging to this video console's collection.

And as usual in this kind of program, you won't find any kind of downloadable game: you'll have to resort to different web pages with information about emulators that offer us the download of the games' ROMs.

In turn, we have to point out that it's a project still under development, therefore, it may be somewhat unstable. For such reason, if you've got any trouble running this software, you might prefer resorting to an alternative of the likes of the above-mentioned Citra.