yuzu is an emulator of the Nintendo Switch video console for PC from the creators of Citra, with which you can play those video games on your desktop 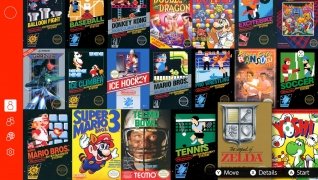 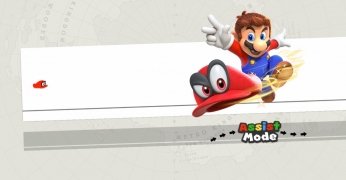 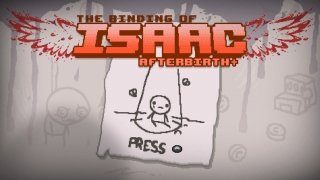 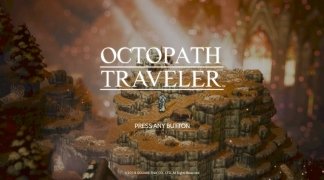 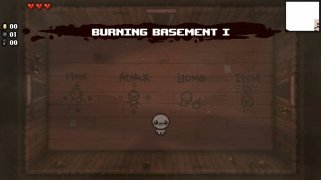 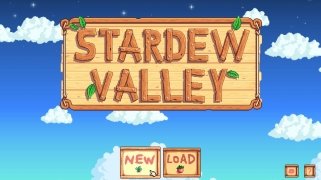 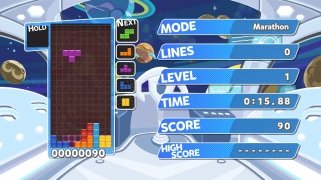 Switch is the eighth-generation console from Nintendo and its main difference regarding the Xbox and PlayStation is its hybrid nature as it's a crossover between a portable and desktop video console. It doesn't intend to compete with Sony and Microsoft's devices but to offer a totally different gaming experience conceived for those users that want to enjoy gaming in its purest form without worrying about hyperrealistic experiences.

The Nintendo Switch emulator for PC

And as couldn't be otherwise, we've ended up with an emulator for this console that runs on a computer, allowing us to play all its games on our desktop. We're talking about yuzu, developed by the same guys behind Citra for both Windows and Android.

The emulator is still under development, therefore, many of these games don't run flawlessly. However, as it receives updates these bugs and other errors will get fixed. Amongst the different games available we have to point out the Switch versions of Mario, Pokémon, Zelda... and even Doom.

In any case, if you're going to download this to your PC, don't forget to connect your gamepads to your computer, OK?