Solitaire is a variation of the popular title included in several Windows versions, which has a much more appealing appearance than the original game 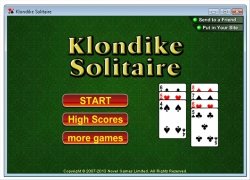 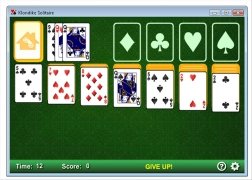 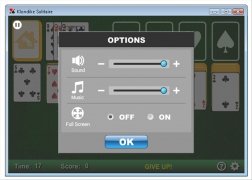 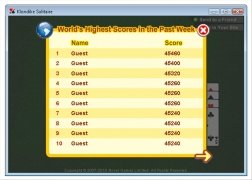 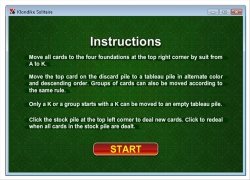 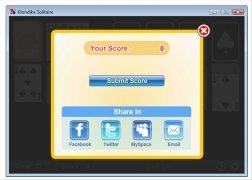 Many versions of Windows have included games that have ended up becoming real classics over time, such as Minesweeper, an entertaining title in which you had to search for the grids occupied by mines, or Solitaire, in which you had to clear all the cards from the playing table.

Play solitaire on your PC

This version has an interface slightly more attractive than the original game despite being based on the same mechanism (Klondike Solitaire). Everything will seem quite familiar:

The playability is exactly the same to the game included in Microsoft operating systems, because all the actions can be completed with the mouse.Discover another version of one of the classic titles included in Windows, by downloading Solitaire for free.
Requirements and additional information: