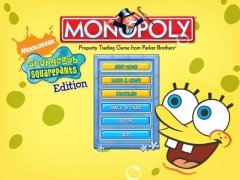 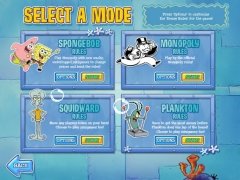 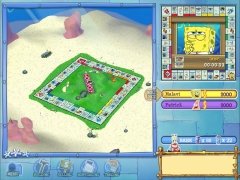 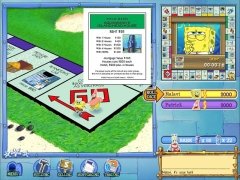 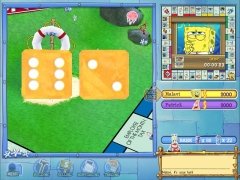 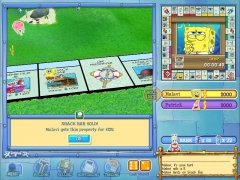 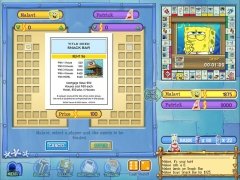 We are sure you know Monopoly, the popular real estate board game where you have to buy the different streets while trying to drive your opponents to bankruptcy. SpongeBob SquarePants Monopoly is a recreation of this classic game where the characters are those of the successful children's TV series.

In SpongeBob SquarePants Monopoly the rules are the same as in the classic game (unless you choose a different game mode), so it won't take you long at all to start playing. The only difference, and it is clear, is the general setting, because it takes place in Bikini Bottom.

Start downloading SpongeBob SquarePants Monopoly and help SpongeBob to gain control of as many streets as possible.

Monopoly Mac 1.0.21 Classic
Other languages
We use our own and third-party cookies for advertising, session, analytic, and social network purposes. Any action other than blocking them or the express request of the service associated to the cookie in question, involves providing your consent to their use. Check our Privacy Policy.