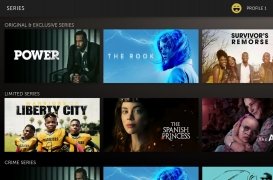 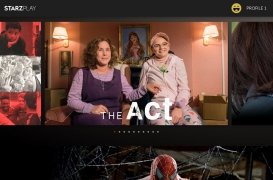 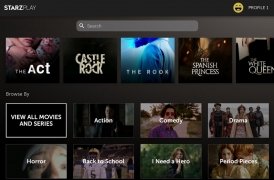 STARZ, the streaming film and series platform, now has its own Android application. It is called STARZPLAY and if you are a user, you will be able to access all the content it offers, mainly series and films.

The application lets you watch both, streaming and off-line content if you have already downloaded the videos to watch them when you do not have access to an Internet connection. With this app, you will find film premieres and the best series available, such as The Act, Vida, and Pennyworth, on the same day they air in the United States.

These are the main features offered by this application that becomes part of the rich ecosystem of television apps on the menu dominated by Netflix and HBO:

The HBO app to watch your favorite series on Android