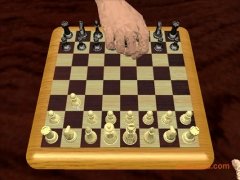 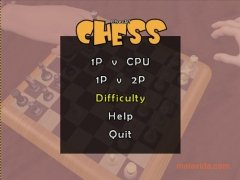 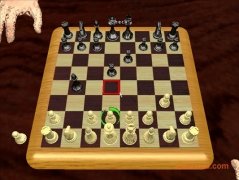 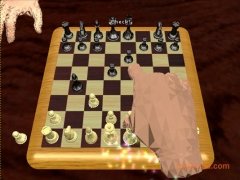 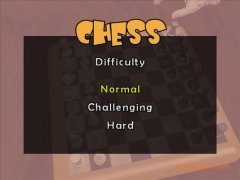 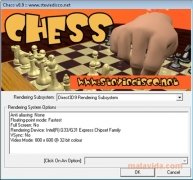 By means of appealing 3D graphics, Steviedisco 3D Chess will allow you to concentrate on the game and feel as if you have a real chessboard in front of yours. Once the game starts, we will have to choose the piece that we want to move and the place where we want to place it. If the movement is correct, the destination box will be shown in green. If it is incorrect it will be red.

Thus, we can also learn to play chess, learning the proper movements for each piece. Once we have chosen the piece and the position, a three-dimensional hand will carry out the movement. Steviedisco 3D Chess needs a graphic engine to work properly, and it's compatible with Direct 3D 7, Direct 3D 9 and OpenGL. Learn how to play chess and take part in interesting games with Steviedisco 3D Chess.