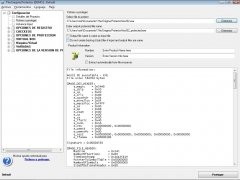 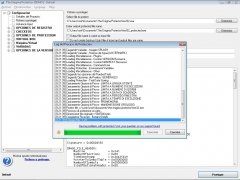 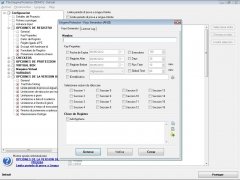 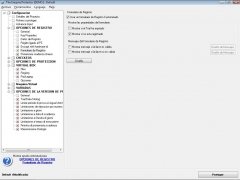 One of the first fears that any developer has when finishing an application or tool project is that it may be attacked by pirates. But you can always resort to a tool designed to avoid this happening like The Enigma Protector.

As hard as 'Enigma'

The encryption code created by Enigma machines used by German U-boats during the Second World War is considered to be one of the most complex encryption systems that existed in the pre-computer era, due to how difficult the messages that used this code were to decrypt.

And taking the idea to protect from that encryption code, The Enigma Protector has been designed to avoid anybody from accessing the contents of the executable files of an application and using them without having the necessary activation codes.

Therefore, if you want to protect the applications that you design from computer attacks, you only have to download The Enigma Protector.

Generate serial numbers for your applications

The easiest way to protect your applications