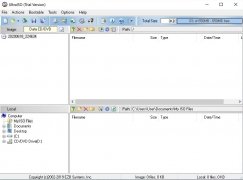 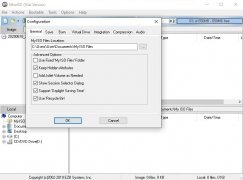 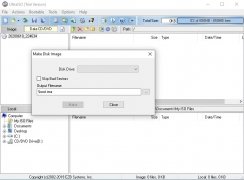 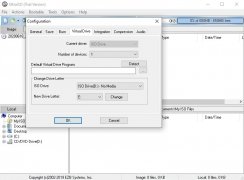 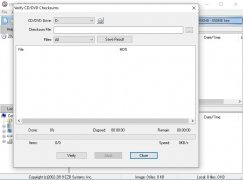 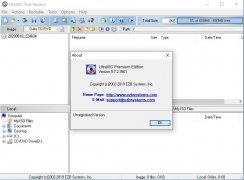 For such purpose, we usually make use of programs of the likes of Nero, Daemon Tools or CDBurnerXP, efficient recording tools for which this UltraISO is the perfect complement. It's an application with which we can easily create and manage an ISO image, including bootable discs.

The most complete tool to manage ISO images.

And we'll be able to do so thanks to the simple method proposed on its user interface, allowing us to interact with the latter using different command buttons or simply dragging and dropping files on the folders to create an image. Its design isn't a piece of art but it's functional enough in terms of options and distribution, allowing the user to carry out any operation very easily.

Compatible with any PC

It's a tool that will allow us to recover old operating systems to make them work on new computers by means of virtual machines or creating new partitions. Not only is it compatible with the most recent operating systems such as Windows 7, 8.1, and 10, but also with older ones such as Windows 98. You only need a 166 MHz Pentium processor and 64 MB or RAM. Even your current smartphone is more powerful.