Microsoft's IDE, Visual Studio Code, incorporates all the changes and updates necessary to be able to develop applications for the new version of Windows 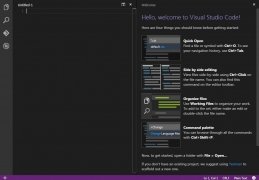 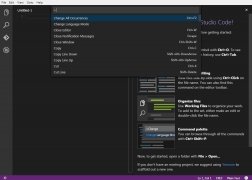 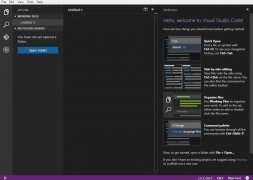 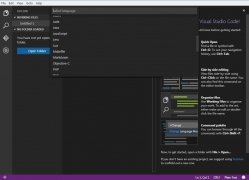 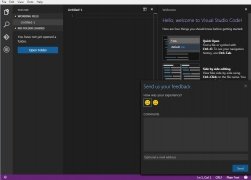 The new version of Microsoft's Visual Studio, the integrated development environment of the North American company, has just been released. It's called Visual Studio Code and it comes along with all the tools necessary to code applications for the new Windows 10.

This program, essential for many coders that want to develop all sorts of applications for Windows, has experienced certain changes and improvements, including the redesign of the user and editor interface, that integrates both of them to gain development fluidity.

Essential to develop applications for Windows 10.

Supports a wide range of languages, including the most important ones for the web, and its editor comes along with complete assistance and browsing options for all of them. The coder will be able to use functions such as syntax highlighting or associate actions to customizable keys.

This Visual Studio Code also means a small revolution, as with its multiplatform version for Linux and Mac, the developer will find it much easier to export and share his work.