How to make a complaint on Wallapop 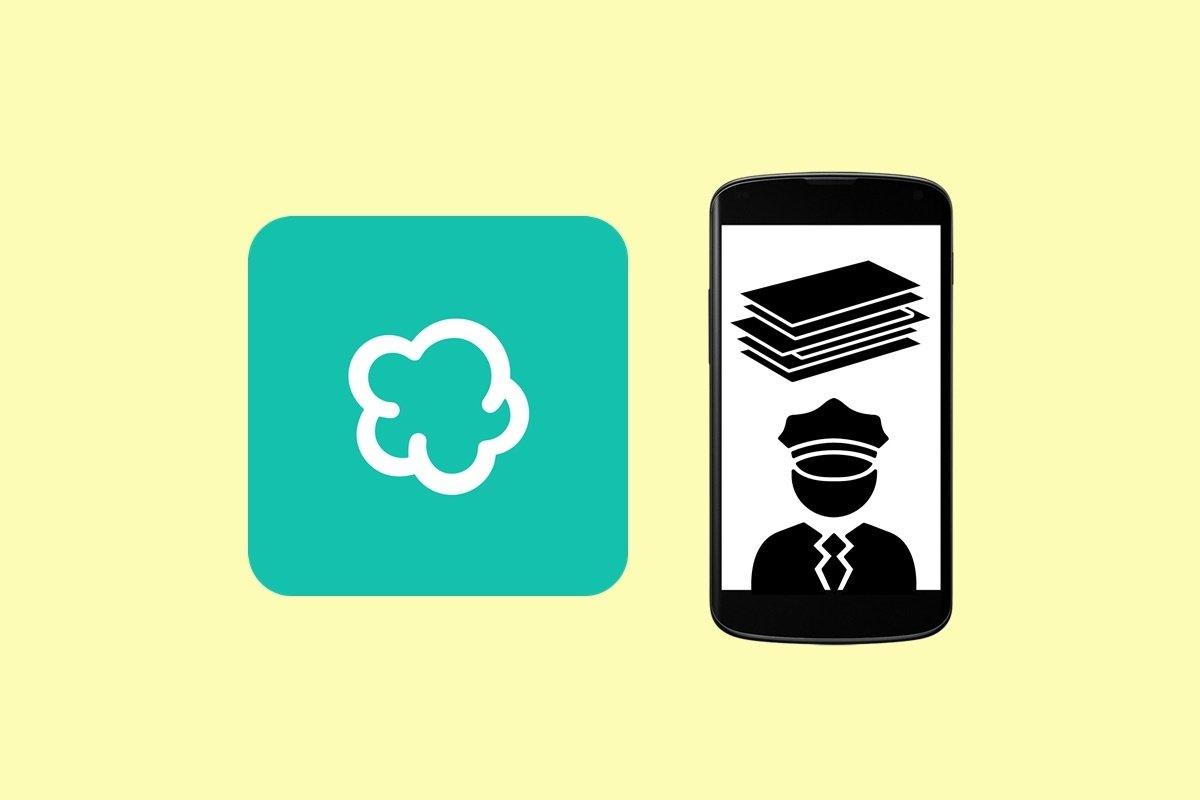 WhatsApp Share Tweet Send
We tell you, step by step, how you can make an effective complaint on Wallapop and what are the most common causes of complaints when buying various products

When using Wallapop as an application for buying and selling products, you will likely have some kind of problem such as receiving something after buying it that does not quite meet your expectations or that arrives in poor condition, among other cases. It is not common for this to happen due to the filters applied by the app and the previous communication between buyer and seller, but if you have had any kind of problem and want to solve it, you have different alternatives.

You have the option to cancel the purchase, you can contact the customer service department or file a complaint. We tell you all about this last option below.

How to file a complaint on Wallapop

To begin with, it should be noted that we will only have access to this type of formal complaint in case of using Wallapop Shipping and thus automatically contracting the Wallapop Protect insurance, designed to cover these cases.

In case the problem is not due to damage caused during the process of sending the package but to the content, you have the option to contact Wallapop Support. It is best to do this as soon as you receive the package as you have up to 48 hours to confirm that everything is correct. If you detect any kind of problem, avoid hitting the All Ok tab and instead opt for the link just below so that you can make a complaint and report what has happened.

After stating the reason for the problem and filling in a more detailed Description field, photos of the damaged product can be added to support the reason for the complaint. Furthermore, in addition to the app, it is also possible to file a complaint by email at soporte.envio@wallapop.com. The advantage of this method over the other is that you can also attach videos to the email, something that is not allowed in the app.

On the other hand, we can advise you to be very concise in describing the reason for the problem when submitting your statement to Wallapop. Avoid beating around the bush and comment on exactly what is going on. For example, the book I bought came with damaged corners (and it was not indicated as such on the description of the product). In addition, attaching photos is recommended to support your position and have the upper hand.

How to check the status of my complaint on Wallapop

Once you have the complaint filed you can check how the process is progressing through the Chat that you have open with the seller, within the Wallapop app. There, all the updates of the status of the dispute will appear, so it is advisable to have the notifications of the application activated so as not to miss anything.

The seller accepts or rejects your dispute

After establishing your dispute, the seller has a maximum of 72 hours to accept or reject it. If for any reason, the seller does not reply, it will be a victory for the buyer and the money will be returned. We remind you that you have 48 hours after receiving the package to file your complaint and that after this time, the transaction will be considered as good and you will lose your opportunity to file a complaint.

If 48 hours after receiving your parcel you have not submitted your complaint, you will no longer be

In the case that the seller accepts the complaint, a postal code will appear in the chat, with which the buyer must go to a national shipping office to return the product (at no additional cost) within a maximum period of 5 days. As soon as the seller receives the package back, the money refund will be processed, but in case the buyer does not send back what he has bought, the seller will take the money.

On the other hand, if the seller directly rejects the complaint, the dispute will be sent directly to the Wallapop Support Center, where the evidence presented will be analyzed in its entirety before establishing a verdict and giving the reason to one of the two parties. Thus, in an undetermined period, it will be finally resolved whether the money should be returned to the buyer or taken by the seller.

Reasons to file complaints on Wallapop

There are several reasons why Wallapop users can file complaints. On the one hand, it is possible that the item offered is different from the one you paid for, that it has been damaged, or broken during transport, that it is defective, or even that you do not like it once you have received it, which is also applicable. After selecting one of these reasons, as a summary, offered by the app, it is time to specify the dispute in detail, as we mentioned before.

Complaints not covered by Wallapop

Finally, it should be noted that there are some specific reasons or items for which Wallapop does not cover a complaint. The first one is not having used Wallapop Shipping during the purchase and therefore not having the Wallapop Protect insurance.

These are items which sale is not allowed under the terms of use and conditions of the application, advertised with third-party photos, non-original items that have been advertised as replicas, which contents can be checked, broken (and so advertised), color differences, stained, dirty or with other marks of use, and items advertised as "Brand New".

What to do if none of the above works?

If the complaint does not work through Wallapop and you still believe you have been a victim of a scam, you will have to go to the authorities to file a formal complaint, since the application does not have its own channels of action. Of course, you have the additional option of reporting the profile of the seller and leaving a very negative review to warn future buyers to beware of that particular user.