Wally changes the background of your screen after a certain amount of time. Download Wally and enjoy thousands of different images from the Internet 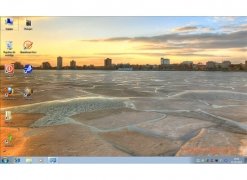 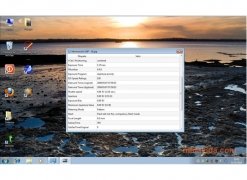 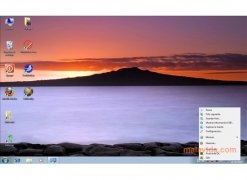 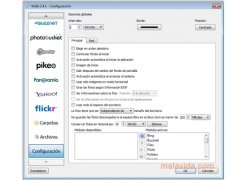 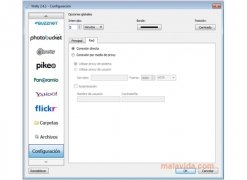 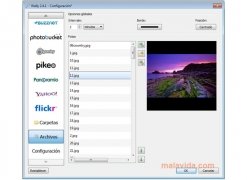 Wally is an application that has been developed using the multiplatform Qt4 framework, and that allows you to change the background wallpaper as many times as you want because it is one of those programs that are known as desktop wallpaper “switches”.

The great difference between Wally and the rest of applications that carry out the same function is the possibility to view, not only the images that are stored on your PC but also thousands of photos downloaded from sites like deviantART, Picasa, SmugMug, Photobucket, Panoramio, and Flickr.

If you usually get fed up with your desktop's image, that's because you don't know Wally.