The End is Nigh

Watchmen is a video game in which you will have to use your skills as a fighter to eliminate your enemies. Download Watchmen on your PC and start fighting 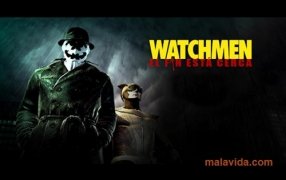 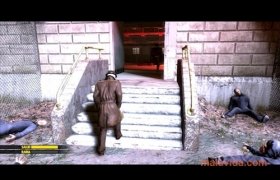 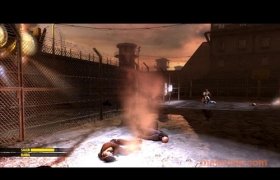 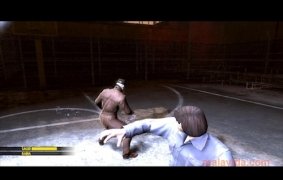 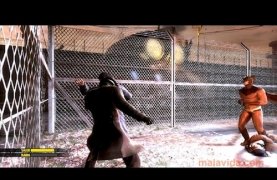 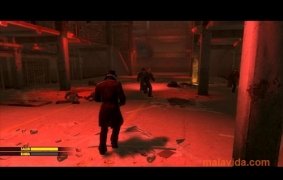 Choose between Rorschach and Nite Owl, and face the criminals that invade the city using all kinds of movements and the special abilities of the two heroes that you can control. Keep your health bar high (that will refill on its own) and make the fury control activate as soon as possible to be able to perform really spectacular special movements.

Action-packed game based on the movie

Watchmen The End is Nigh uses a formula that has hardly been used for many years in the video gaming world: the combination of a compact story and a powerful beat'em up. The graphics of Watchmen are one of the most important aspects of this title, where the design and the atmosphere of the settings stand out, as well as the character animations.

Complete the story with any of the two heroes available in Watchmen The End is Nigh or enjoy playing with a friend in the collaborative mode in which you'll have to use the combined abilities of both heroes.

Antony Peel
Deadline Games
Over a year ago
More than a year ago
518.1 MB