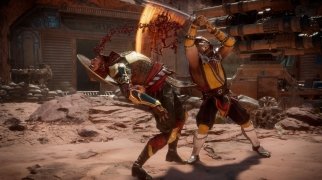 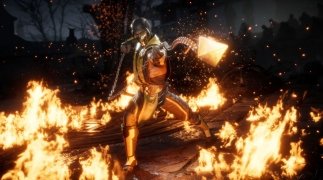 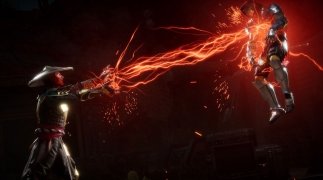 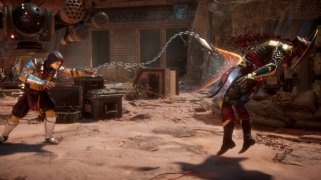 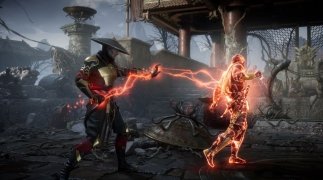 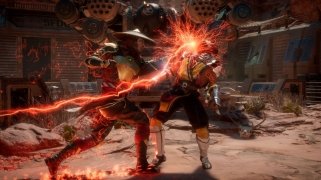 One of the most iconic fighting video games of all times after Street Fighter is, without a doubt, Mortal Kombat. It was introduced back at the time with an identical format, and the game has evolved over the years, adding new characters and enhancing the history around the fights, which makes it not just another fighting game.

The eleventh installment of the Mortal Kombat 11 series comes with a substantial improvement compared to the previous graphics and offers users much more control over their fighters, which in addition can be customized to the users liking. The graphics engine used is capable of showing the intricacies of the fight with great detail, from movement to the most gore scenes that the game has to offer... which, it goes without saying, makes it not suitable for all types of audiences. New features are introduced for players to enjoy, such as Fatal Blows and Krushing Blows.

The basic edition of the game, expandable with expansion packs, includes the following features:

You can enjoy one of the best series of fighting games of all times again with impressive cinematic scenes and a new plot twist to the story.

Susana Arjona
NetherRealm Studios
Over a year ago
This year
1.5 MB