The most famous fighting video game of all times has to be Mortal Kombat. Face more than 30 fighters in this addictive classic called Mortal Kombat Project 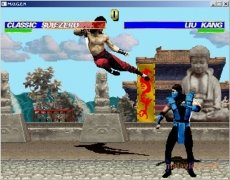 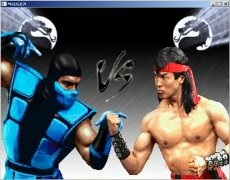 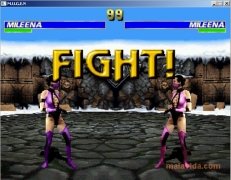 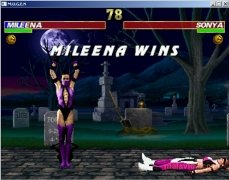 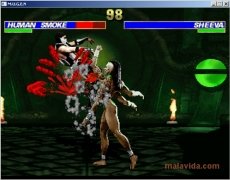 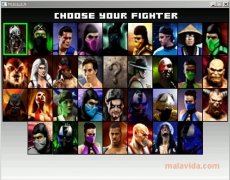 The Mortal Kombat saga is one of the classics of video gaming history, especially at the beginning of the 90s'. Midway Games, surprised everyone with a very original fighting game, with more than 30 fighters to choose from, each of which had great animations thanks to an amazing graphics engine (at least for that period), and outstanding playability.

Mortal Kombat Project: a classic in the fighting game genre

The game was an interactive gore film where the blood, broken bones, explicit violence, and macabre sounds were always there. Something that is relatively common to see in a video game nowadays, but rather surprising for its time.

Now you can relive those great moments spent fighting against the arcade machine or your friends on the game console, thanks to a version of Mortal Kombat that is perfectly playable on your PC. This MUGEN version of Mortal Kombat includes all the movements, positions, defense movements, fatalities (animation that each fighter used to kill his opponent), and all the playability of the original saga. Furthermore, some of the sounds and animations have been improved, and those characters that were missing a fatality movement now have one.

Antony Peel
Mortal Kombat Project
Over a year ago
More than a year ago
49.1 MB