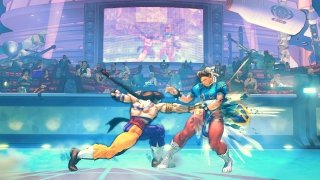 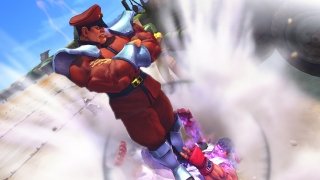 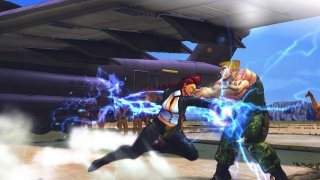 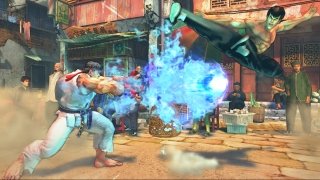 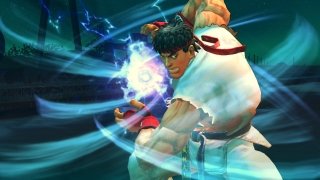 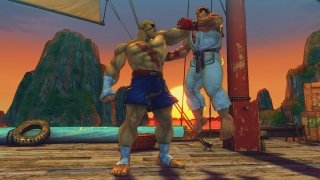 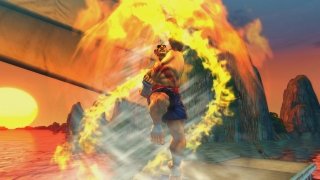 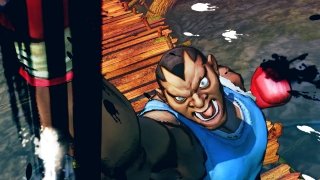 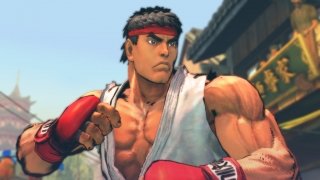 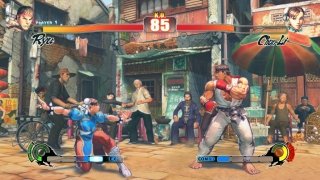 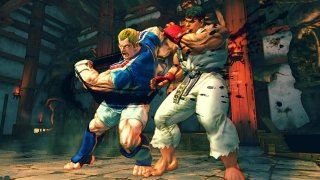 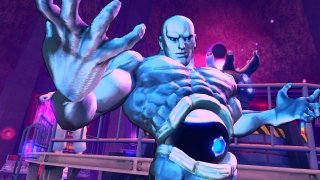 Street Fighter is definitely the most important fighting video game saga of all time. There's no doubt about it although other titles have also been important mainstays for this genre such as Fatal Fury, Mortal Kombat, Tekken or Virtua Fighter. Capcom's creation, which first dates back to the end of the '80s, was a huge hit on the arcade machines of back then, later arriving on video consoles such as Nintendo's NES and Super NES.

Ever since then, Street Fighter's plot has been used for comics and movies, such as the anime The ties that bind and of course more video games that have ended up landing on modern-day platforms. That's the case of Street Fighter IV which appeared back in 2009 and was available for PS3, PS4, Nintendo 3DS, Android, iOS (the so-called Champions Edition) and also Windows, which is the version we're here to talk about today.

Regarding the most legendary installments of them all, Street Fighter II, this Street Fighter 4 for PC comes along with a renovated graphical aspect that includes 3D elements without giving up on 2D but also exactly the same essence in terms of combats and fights. We'll be able to play with all the classic characters as well as others that have been incorporated to the saga over time.

Get back down to the arean in Street Fighter IV.

These are the main features of Street Fighter 4:

Any analysis about this fourth part of Street Fighter will say the same: if you're a fan of the saga, you definitely can't go without it. Furthermore, the fact that it comes along with a version for Windows is great news as we don't have to do the old dirty trick of downloading the APK of the Android version and running it with an emulator on our desktop.

Regarding the requirements, since it's a game that dates back to 2009, we shouldn't have any trouble running it on a modern-day computer, provided that you've got a Pentium 4 or newer and at least 1GB of RAM memory.

Street Fighter Android 2 Champion Edition
Other languages
We use our own and third-party cookies for advertising, session, analytic, and social network purposes. Any action other than blocking them or the express request of the service associated to the cookie in question, involves providing your consent to their use. Check our Privacy Policy.