Street Fighter II of those games that are on a different level, above good and evil. Its version for Android conserves the essence of the original game 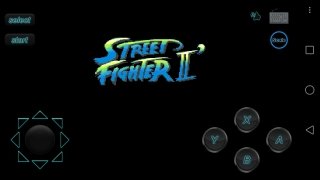 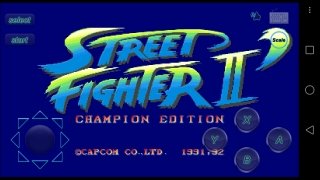 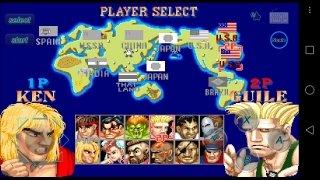 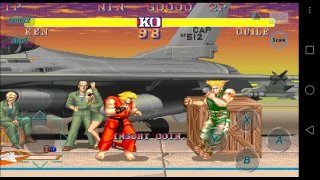 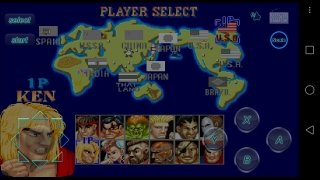 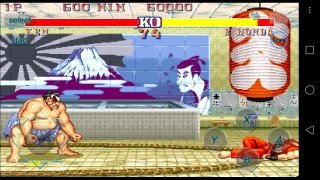 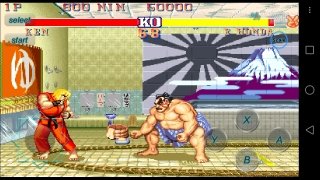 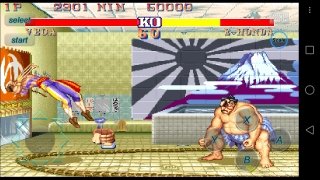 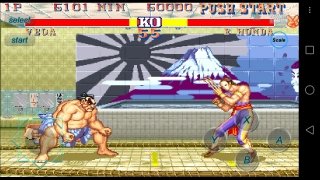 Being a millennial doesn't mean you shouldn't know one of the greatest works of art in the history of action video games. Street Fighter 2 appeared in 1991 as a sequel to the first installment launched in 1987 and is, together with Mortal Kombat and Fatal Fury, one of the best fighting games of all time. This one was designed in 2D much before 3D, polygons and other useless elements... Happy times...

The Android version of the fighting classic

This download offers you the II' Champion Edition, released in 1992, that included certain improvements and some changes regarding the previous game (as well as the subsequent Turbo, New Challengers, and others), such as the possibility to be able to play with the 4 final bosses without needing to resort to tricks or cheats.

Your childhood wasn't complete if you never played this game.

By the way, these are the characters that you can play with in this version for mobile devices:

We're not going to tell you how to play because that would be an insult to your intelligence. You only need to know that you'll see the controls on the screen of your smartphone and don't forget not to let your energy bar run out.

A game that has led to an infamous movie starring Van Damme and Raul Julià, and an anime series.

This game was the real rage on arcade machines, SEGA's Mega Drive, Nintendo's SNES and on PC because it was full of action, punches, kicks and combos. And now you can carry it around in your pocket to show everyone what fighting games were like when you were younger.

Street Fighter PC 2 Special Champion Edition
Other languages
We use our own and third-party cookies for advertising, session, analytic, and social network purposes. Any action other than blocking them or the express request of the service associated to the cookie in question, involves providing your consent to their use. Check our Privacy Policy.