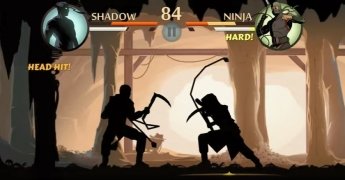 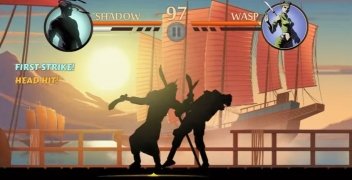 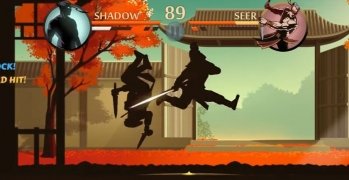 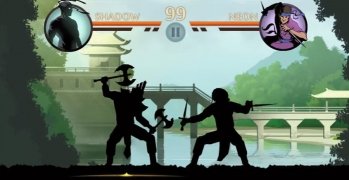 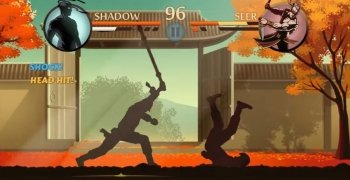 Shadow Fight has become an excellent saga of action-packed fighting games for Android and iPhone, which surprisingly enough, can be downloaded for free. Surprising because its graphics are gorgeous and its plot immerses us into a story full of role-playing elements without leaving aside the 2D fighting modes that became so popular back then with games of the likes of Street Fighter.

This is the second part of the series, Shadow Fight 2 (there are three in total) and here we'll continue the story that began in the first part but with new punches, kicks, weapons, techniques, and movement effects for our character.

Your mission is to close the Gate of Shadows

The plot takes us back to the ancient Imperial Japan where we'll have to make way towards victory by kicking, punching, and jumping on anything that moves. We'll have to wipe out all our enemies, beat their bosses and close the Gate of Shadows so no demons can cross over.

Amongst the main features of the wonderful action game for Android, we have to point out the following aspects:

Don't hesitate to download the APK of this game to your smartphone or tablet. You can also access the special edition by means of in-app purchases. It's an excellent fighting game that you'll love if you've enjoyed playing classics of the likes of Street Fighter or Mortal Kombat in the past.