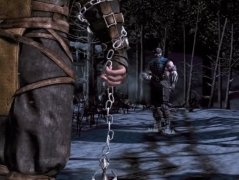 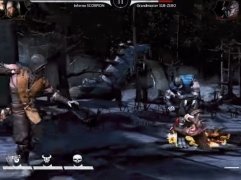 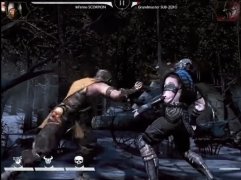 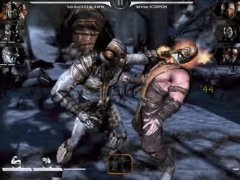 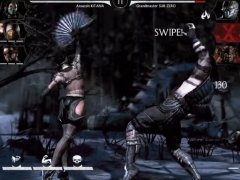 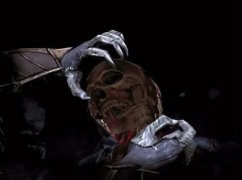 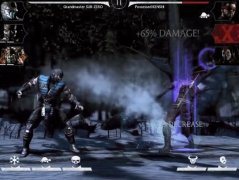 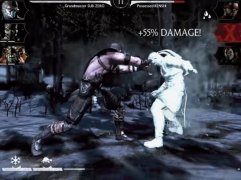 If you're getting gray hair or going bald, you probably have fond memories of one of the most important fighting games of the beginning of the '90s. Mortal Kombat was a huge hit on arcade machines, slightly less popular than Street Fighter II but probably the game together with the latter and Fatal Fury that made us spend more money in any arcade saloon.

The first installment offered us a classic 2D fighting system, with a health bar at the top of the screen, which was in fashion even before Virtua Fighter or Tekken introduced the 3D view and polygonal graphics. It was the beginning of a saga in which we can find titles of the likes of Mortal Kombat II, 3, Trilogy, Special Forces, Deadly Alliance, Armageddon, Kollection, Unchained... even a terrific movie with a memorable soundtrack!

Mortal Kombat for Android: a must-have

And after landing on every single platform ever to exist (PC, SNES, Mega Drive, PlayStation 1, PS2, PS3, PS4, Xbox One, Nintendo DS, Game Boy…), it had to arrive on smartphones. So here's Mortal Kombat X, which adapts this great fighting game to these mobile devices.

The thing is that we'll find quite a few significant differences regardings the most classic versions, as couldn't be otherwise. This title makes use of 3D without any trouble and the fighting pace is rather different, combining concepts such as traditional combat games and collectible cards.

You can find all these functions and features in Mortal Kombat for Android:

If you're thinking about downloading this game, we've got some good news for you regarding its price: it's free, although you can buy in-game elements through in-app purchases. In turn, there's also a PC version, therefore, you won't have to download its APK and emulate it if you want to play on Windows.

What's new in this latest version