1.05.2.970 In LEGO Ninjago Tournament you'll become a ninja that has to fight and face up against the Elemental Masters in the best Android game of the year 2015
8/10 (537 Votes)
Download 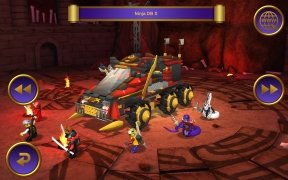 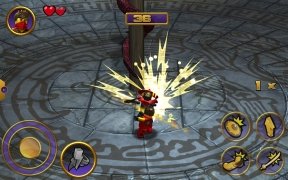 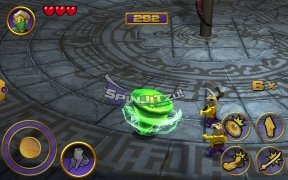 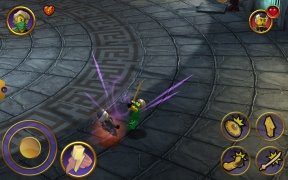 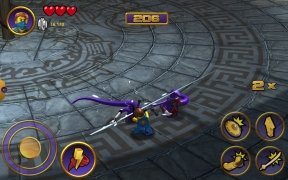 Relive your childhood with LEGO figures by taking part in a tournament of ninja fighters based on the cartoon series Lego Ninjago: Masters of Spinjitzu in which you'll face up against the Elemental Masters to prove that you're the best fighter of them all.

By download the APK of LEGO Ninjago Tournament you'll have access to one of the best Android games of the year according to Google with which you can have a really fun time. That's if you don't get fed up of waiting for the game to download, because it weighs more than 900 MB.