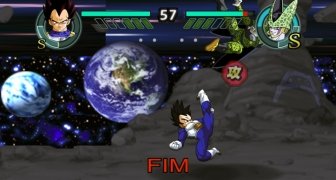 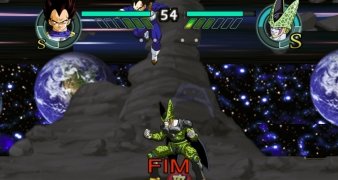 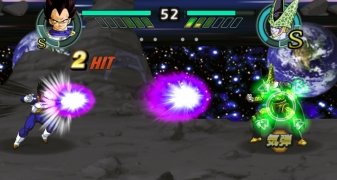 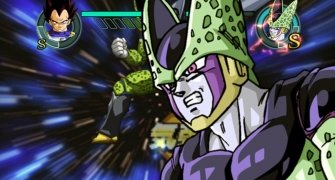 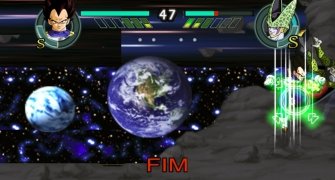 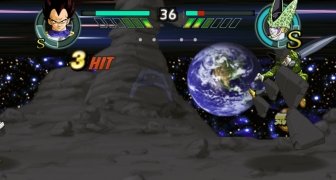 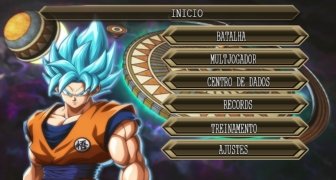 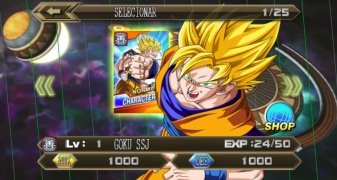 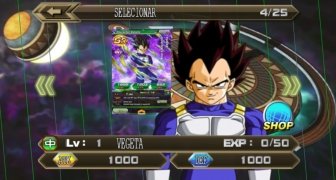 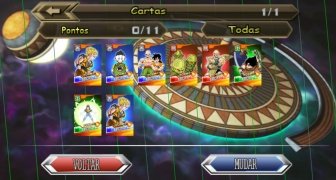 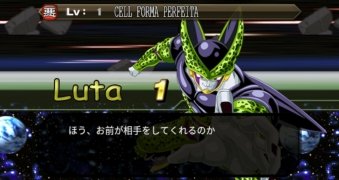 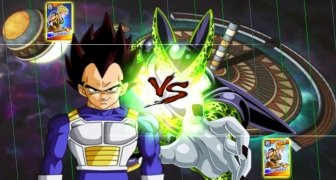 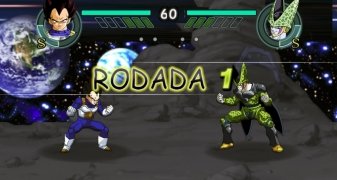 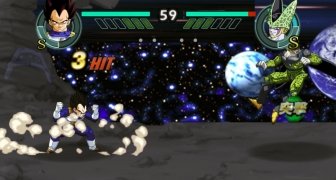 Dragon Ball FighterZ is an official Dragon Ball game that has been released for PC as well as video consoles of the likes of PlayStation 4, Xbox One, and Nintendo Switch. However, an old-school fan of this anime has decided to make his own adaptation for Android and thanks to the latter we can make the most of Dragon Ball: Tap Battle.

It's a 2D fighting game that's based on the system that made titles of the likes of Street Fighter or Mortal Kombat so popular: fighting head to head with an energy bar that indicates the character's life.

In this game, we can control almost all the characters of the famous anime such as Goku, Vegeta, Freezer or Gohan and do so with some really precise controls that we're not used to seeing on mobile touchscreens and in which case, we only have to tap the screen. It will allow us to move our character around the screen and launch destructive attacks and it will all depend on how and where we place our finger: we'll be able to unleash Kame-Hames, reload our energy bar, fly...

Without a doubt, a two-dimensional fighting game with excellent graphics that, despite being translated into Portuguese (and with a few words in Japanese), it won't give us any trouble to handle it.