Ninja fights are back in Shadow Fight 3, an entertaining action game with stunning graphics, new weapons, and more movements to use during the combats 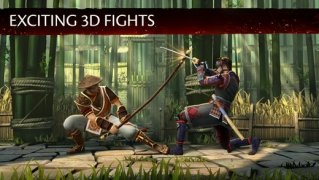 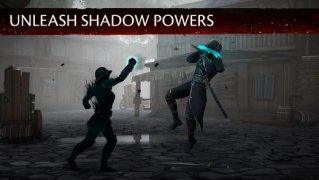 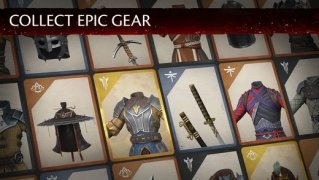 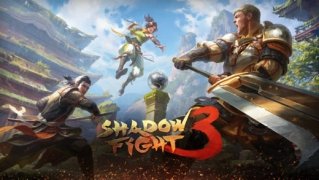 Everything is better with a ninja. It sounds like a topic but it's true. A movie may be boring... until a ninja appears. A rather plain cake... until you decorate it with a ninja. The same old walk to the supermarket... until a guy dressed up as a ninja turn around the corner. Now just think about a game full of ninjas, samurais, and other Japanese warriors. Sounds interesting, doesn't it? Well, that's what you'll find in Shadow Fight 3 for Android, a title halfway between an RPG and a fighting game.

The leap taken by Shadow Fight 3 from the special edition of the second installment is really outstanding. The graphics have improved significantly offering us a really cool 3D environment. Combining role-playing and fighting elements, we'll have to develop the character of our choice, choosing between three fighting styles and loads of items to equip ourselves for the combats. Learn how to use your immunity bar efficiently and change the avatar to your own liking. Furthermore, getting hold of all the weapons will take you some time but it's the most practical manner to extend your experience in this game. You'll be able to purchase:

Create a character to represent your personality and playing technique.

Shadow Fight 3 Android 1.25.7
Other languages
We use our own and third-party cookies for advertising, session, analytic, and social network purposes. Any action other than blocking them or the express request of the service associated to the cookie in question, involves providing your consent to their use. Check our Privacy Policy.