Way is an online cooperative game for two players in which they have to understand each other to reach their objective. Learn to collaborate playing Way 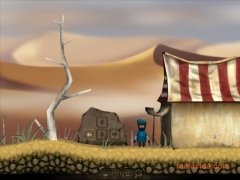 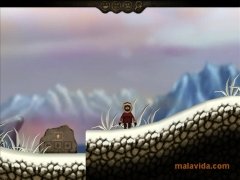 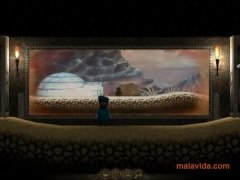 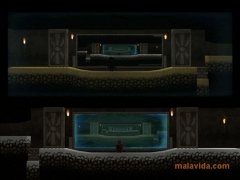 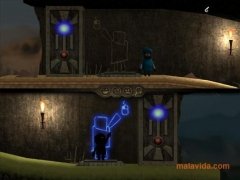 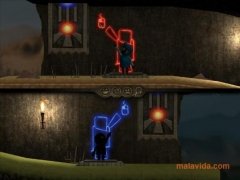 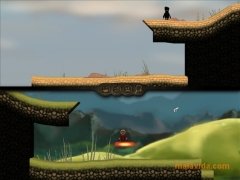 When it comes to developing games it is very common for many of the designers to start using small details from prior games in the development of new projects, but now and again it is possible to find games that break with all previous publications, like Way.

Learn to communicate and collaborate

Way is a collaborative online game for two players, in which the interaction between the two characters (an Eskimo and a Bedouin) is essential to be able to advance along the different levels of the game.

When the game starts and the players connect, each of them will see their character on fullscreen, and they will have to advance as they learn the basic game controls. But there will be a moment at which both of them will advance enough to be able to start collaborating, and their screen will divide into two, the top half will be dedicated to the player that is the server and the bottom for the client.

Communicate with signs and gestures to understand each other.

From that moment onwards, it will be essential for both players to understand each other perfectly to be able to move along the game, because if they don't they will be stuck. To be able to communicate, the players will have to use one of the three body expressions available (happy, unhappy and doubtful) or gestures that can be created by moving the mouse around the screen and using the two mouse buttons.

Therefore, if you want to try one of the most innovating offers in the world of the video games, you only have to download Way.