Windows Subsystem for Android is an application that enables Windows 11 to download and install Android applications from Appstore, Amazon's app store 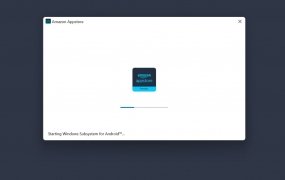 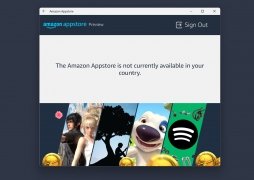 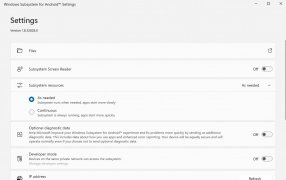 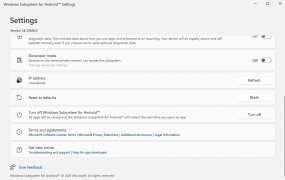 One feature that Microsoft announced Windows 11 would have is the native execution of Android applications without having to go through any emulator like BlueStacks. However Windows 11 arrived and this feature was not standard, instead, it has been enabled later by installing Windows Subsystem for Android.

This tool allows a Windows 11 computer to run Android apps available for download from the Amazon Appstore. This store will appear in the operating system's Start menu and will also be available in search, offering the selected catalog of apps that can be installed on your PC. Of course, for now it is not very extensive, but hopefully in the near future, the offer will be expanded.

Subsystem Windows for Android can be run in two ways: one is when you open a mobile app, which will call the subsystem for execution. Another is open and running in the background, using more memory and processing power of your device. Remember that you will need to have an Amazon account.

Finally, note that the Amazon app store has regional blocking, so you will need to have a VPN if you want to take full advantage of it, as it is initially only available to users in the United States.