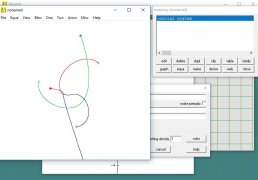 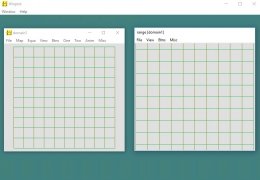 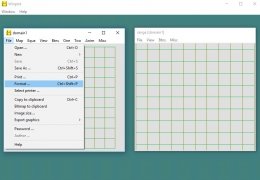 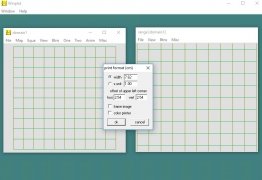 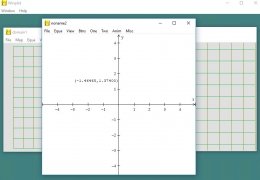 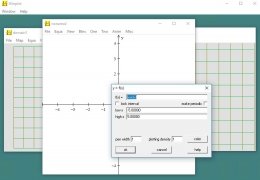 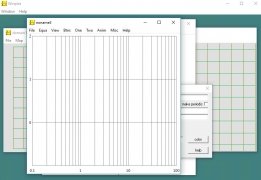 WinPlot is basically a program for educational purposes, specifically in the field of maths, as it can be used to generate 2D and 3D graphics based on the functions input by the user.

A great alternative to GeoGebra

The main advantage of this tool is its capacity to draw graphics that we don't usually find in other similar free software, using implicit functions, slope fields, and intrinsic curves. Furthermore, it also allows us to carry out standard calculations with those functions or tracing trajectories on slope fields given an initial point, and calculating line and surface integrals. The results can be exported in formats such as EPS, SVG, PICTex or Metafile by simply copying them to the Windows clipboard.

The truth is that its graphical interface could do with an overhaul but its developer was more interested (since its creation in 1985 until his death in 2012) in creating a useful and functional program that could be used by both students and teachers to assimilate and practice concepts learned or taught in the classroom. And it turns out to be one of the best alternatives to other similar tools of the likes of GeoGebra.