Get an army of Spartans to protect the health of your monitor with 300 The Movie. The most spectacular images from 300 The Movie to decorate your computer 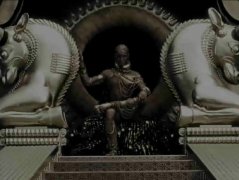 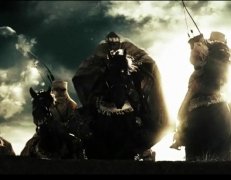 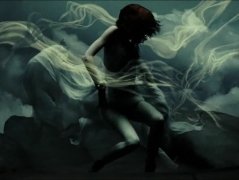 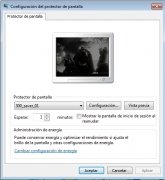 One of the Hollywood blockbusters that has received the most attention in recent years has been 300 The Movie. This film, based on Frank Miller's comic tells the story of King Leonidas of Sparta. It tells how the army of Leonidas and three hundred men under his command faced the mighty Persian army.

When the comic jumps to the screen

With this screensaver you can enjoy some of the most spectacular images from 300 The Movie on your computer. Directed by Zack Snyder and starring Gerard Butler, known for the realism with which the atmosphere of Miller's work is captured, thanks to shooting on virtual sets and using filters and special effects that were applied to the image.

Stunning images and motivation in abundance

Whether you're a fan of this film or not, you'll probably enjoy having some of the most striking images in celluloid's recent history on your screen whilst away from your PC. Enjoy their aesthetic beauty or simply get motivated enough to cry "This is Sparta!". Download the screensaver of 300 The Movie right now!