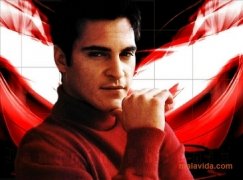 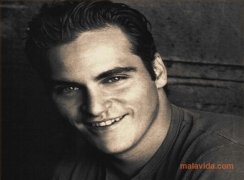 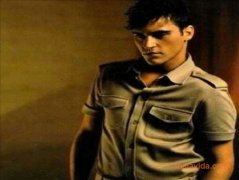 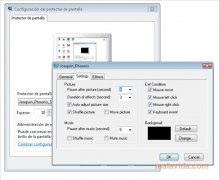 Joaquin Phoenix Screensaver is a development thanks to which we will have the opportunity to see photographs of one of the most valued actors while our screen and computer takes a rest. The program will show various photographs of the actor, both at premiers as well as during the filming of various of his films.

Enjoy the best images of this famous actor on your screen

Joaquin Rafael Phoenix (born on the 28th of October 1974) is a Puerto Rican actor and musician that has participated in dozens of famous films during his career. He was born in Puerto Rico, but he was educated in the United States, where since very young he had the opportunity to take part in films and television series. He is also famous because of the three-year relationship he had with fellow actress Liv Tyler (the daughter of Aerosmith's leader Steve Tyler), as well as for his many problems with alcohol and drugs.

The screensaver has a control panel from which you will be able to quickly configure the time each photograph will be shown or the transitions that will be used.

Scott McLure
Free Download Screensavers
Over a year ago
More than a year ago
1.9 MB