Amazon Photos is the cloud photo management service thanks to which we can view all our pictures on all our devices, wherever we are, and make backups 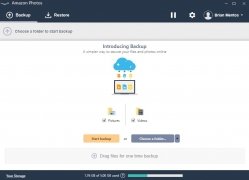 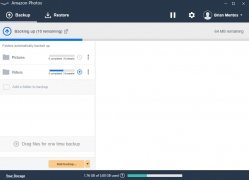 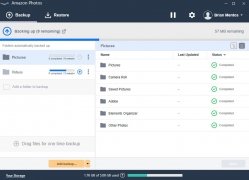 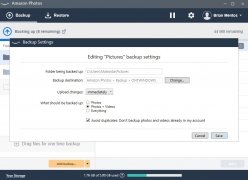 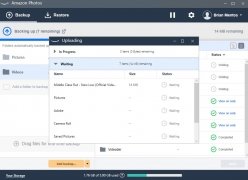 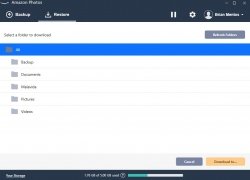 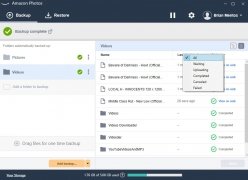 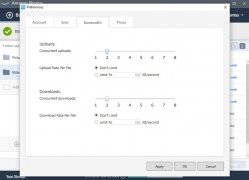 Sync your photos on all your devices

The development of cloud technology has helped us, amongst other things, to not overload our devices with all the data that we need to take from one place to another. We can now create backups of all our files on an online hard drive and access them whenever and wherever we want from any device. Photos and videos are probably the files that have benefitted the most from this trend, and not only because our albums are now more accessible but also because when our storage units were damaged these were usually the first files to be lost.

Well, Amazon now has its own cloud backup service for photos and videos, similar to Google's alternative with Google Photos. In an attempt to be completely original, they called it Amazon Photos.

The truth is that this solution is mainly focused on backups rather than showing us all our multimedia material perfectly organized in albums, but it's still extremely useful. By simply logging in with our Amazon user data, we can access our online hard drive. We can make backups of our photos as well as other files, being even able to schedule those backups.

It's a really functional tool although hasn't appointed its best designers to this project to tell you the truth but who cares if it does what it's meant to do and quite well.