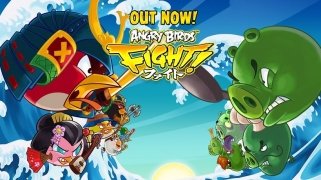 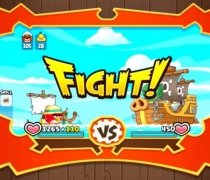 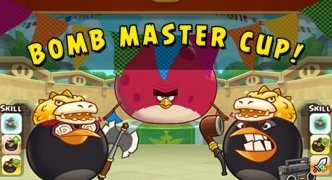 ZooKeeper Battle's gameplay is probably one of the most copied in the video game world. However, if you like Rovio's Angry Birds you'll definitely want to play Angry Birds Fight! on your Android.

Wipe out the horrid pigs and other new enemies.

This game comes along with unique scenarios set on a series of islands on which you'll have to wipe out all the new enemies of your favorite birds.

Match 3 and RPG: an explosive combination

Take part in impossible puzzle battles in which, to win, you'll have to make the most of your skills and strategy abilities. Join birds in groups of 3 to make them stronger and arm them to make them more powerful.

Antony Peel
Rovio Entertainment Ltd.
Over a year ago
More than a year ago
70.6 MB

The new Gardenscapes for Android

Save all the pets in the puzzles

Match vegetables to save the harvest

Explore the bottom of the sea in this match 3 puzzle

Fun puzzle game for Android similar to the match 3 genre