Have a great time by downloading Angry Birds Seasons, a version set in some of the most renowned popular festivities, such as Christmas or Halloween 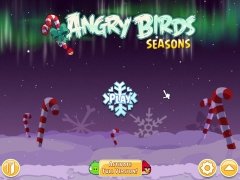 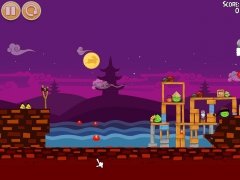 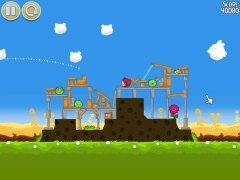 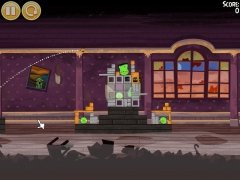 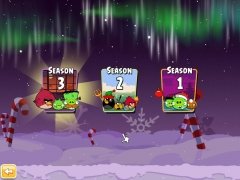 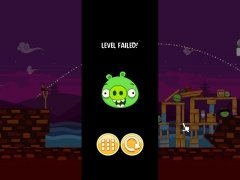 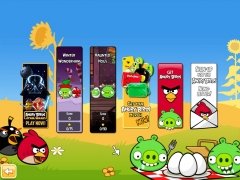 Celebrate the World's most popular festivities with your favorite birds

Enjoy the adventures of the wildest birds of the world of video games on Windows! Angry Birds Seasons is a version of Angry Birds set in some the most renowned popular festivities, such as Christmas, Halloween (in fact, the game appeared under the name of Angry Birds Halloween), Valentine's Day or St. Patrick's Day, for instance.

The updates of Angry Birds Seasons include a couple of new birds, Bubble and Stella, who appear on certain levels as a one-off: