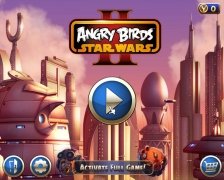 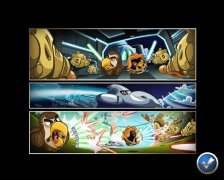 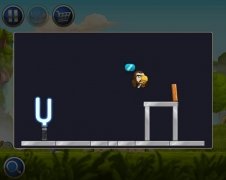 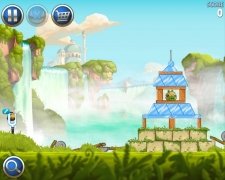 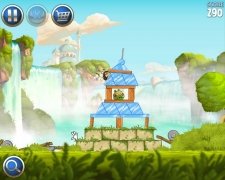 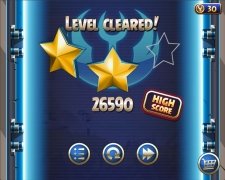 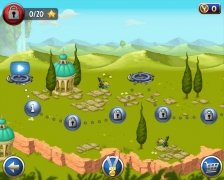 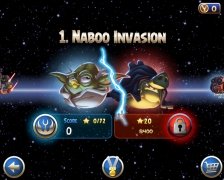 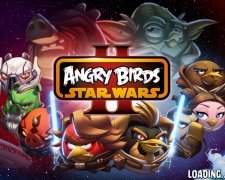 The gameplay for Angry Birds Star Wars is the same as in previous instalments: demolish structures and destroy the pigs by catapulting birds through the air.

Use the Force to defeat the Federation or choose to become part of the dark side.

One of the most innovating aspects in Angry Birds Star Wars II is that you can team up with the "piggy" side of the Force and play with Darth Maul, Darth Vader or General Grievous.

Enjoy this special adaptation that recreates the adventures of the bird rebels, angrier than ever, and their confrontation with the imperial pigs. Download Angry Birds Star Wars II and let the force, I mean the birds, be with you.

Angry Birds Star Wars Android II 1.9.25
Other languages
We use our own and third-party cookies for advertising, session, analytic, and social network purposes. Any action other than blocking them or the express request of the service associated to the cookie in question, involves providing your consent to their use. Check our Privacy Policy.