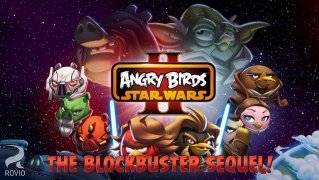 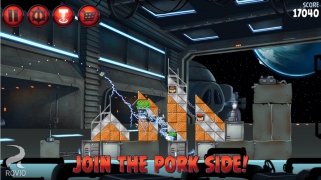 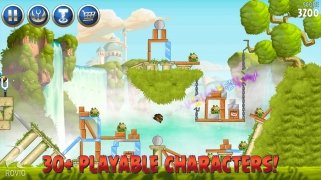 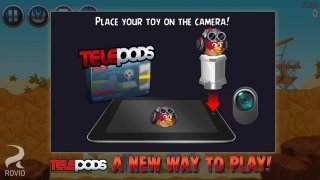 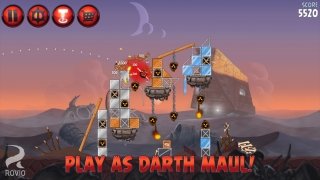 Are you still hooked onto Rovio's Angry Birds? Then why not experience some brand new adventures with these furious birds, but this time dressed up as characters from the famous Star Wars movies in Angry Birds Star Wars. Play it for free on Android!

Use the force and lightsabers to defeat the imperial pigs.

What is so special about Angry Birds Star Wars II?

In Angry Birds II you'll have to choose whether you're on the Empire or the Republic's side and play with Yoda, Darth Maul, young Anakin and Padmé Amidala.

If you're a big fan of Star Wars and you like Angry Birds, then you will absolutely love Angry Birds Star Wars II for Android. Download it free of charge for your smartphone or tablet.