Tiny Thief is a thief that steals from those who have plenty to give to the poor. Get rid of injustice and corruption by downloading Tiny Thief for Android 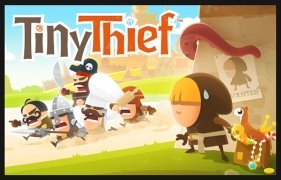 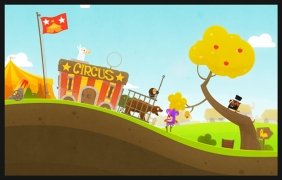 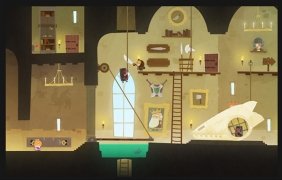 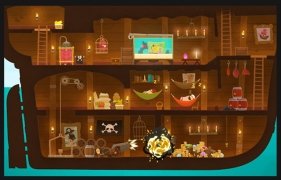 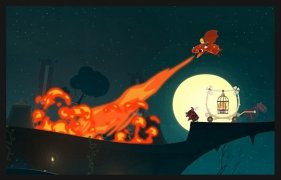 Rovio is a company that develops video games that has become very popular thanks to Angry Birds. However, they didn't run out of imagination with that game: Tiny Thief is a new puzzle and strategy game with plenty of sense of humor.

Robin Hood of the smartphones

In Tiny Thief you will control a small thief who steals from the rich to give to the poor. In other words, a 21st century version of Robin Hood for mobile phones.

Live a great adventure, rescue the princess and save the troubled kingdom!

Throughout the story you will live six different adventures full of enemies, like the dark knight or the pirates, who you will have to completely fleece. To do so, solve the puzzles and carry out the correct sequence of actions. It is the only way to save the princess and her kingdom.

Tiny Thief is ready for adventures. What about you?

Download Tiny Thief for Android devices, one of the most awaited games for Android and with the unmistakable style of the creators of Angry Birds.

Antony Peel
Rovio Stars Ltd.
Over a year ago
More than a year ago
44.2 MB