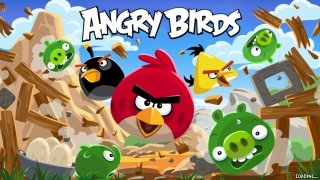 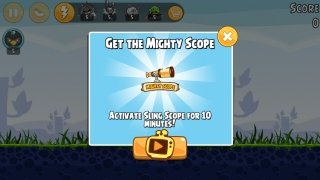 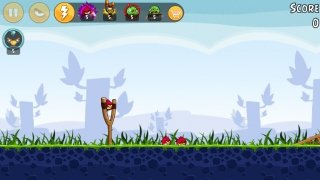 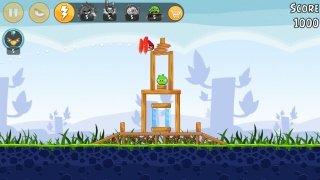 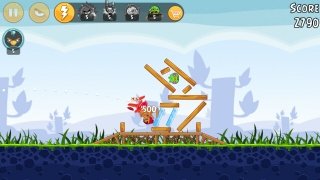 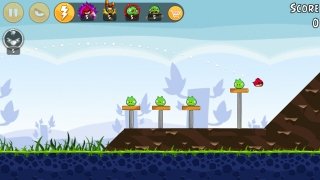 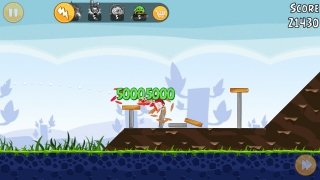 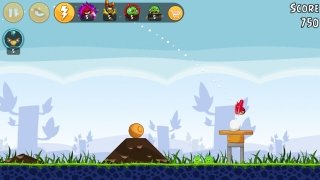 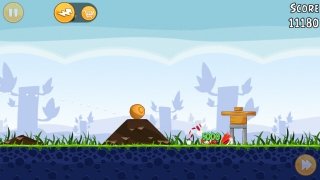 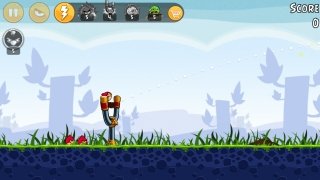 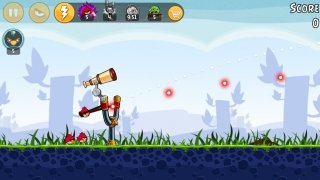 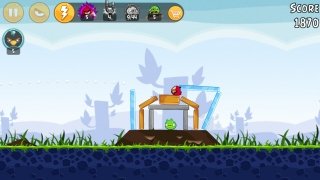 Help the angriest birds to recover their eggs

With a plot that sounds really crazy (pigs that go around stealing eggs from birds and making them angry), the Finnish company Rovio published quite a few years ago a game of puzzles of logic and skill that became the very first global mobile video game hit. We're obviously talking about Angry Birds Classic, the first version of which is still very popular amongst mobile gamers.

What is Angry Birds and how to play?

Well, as we already mentioned, it’s a game of puzzles of logic that’s about launching the birds with our catapult against the structures where the pigs are taking shelter. We have to bear in mind several aspects when calculating our shots such as the strength used, which will affect the curve described, or the place that we want to hit depending on the stability of the construction to be destroyed. Our target is to kill the pigs, whatever it takes.

The player can make use of different birds as bullets: yellow birds, red birds, black birds… each one will behave like a different weapon in this challenge about wiping out all the egg-snatching pigs.

This is the Android version of Angry Birds, which is as successful as the iPhone version. And if you want to download Angry Birds for PC, you’re in luck, because you won’t need to get hold of its APK file and muck around with BlueStacks or any other similar emulator: there’s an official Windows edition.

Destroy the pig structures by launching birds at them.

In this game, you’ll come across the following main features and functions:

What birds are available in this game?

This title comes along with a wide range of birds that we can make use of, although not all of them are available in all the phases, and their number also varies. The complete list of birds is as follows:

This game has become a successful franchise that has led to new titles within the saga such as Angry Birds 2, Star Wars, Evolution, Go, Epic... and also a movie, cartoons, and all sorts of merchandising such as T-shirts, mugs, and loads of other things showing the birds and pigs that features in this game.