Asphalt 8: Airborne puts you behind the wheel of the most stunning cars in the world. Speed up and drive them all over the world this great racing game 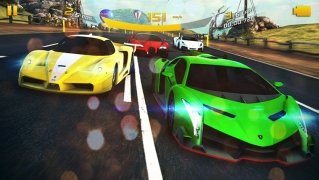 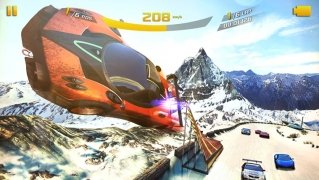 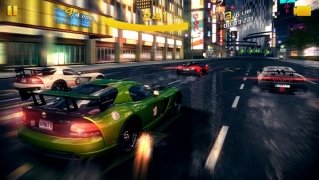 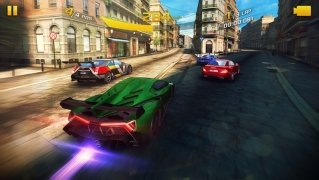 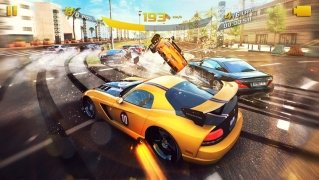 The fastest and most acrobatic car races

The Asphalt car racing game saga has been very successful on smartphones and tablets running both iOS and Android. It has now moved over to Windows 8 with the title Asphalt 8: Airborne, in which we can live all the excitement of driving almost fifty of the most stunning cars in the world.

The many kinds of tracks included in the game are full of ramps and other aids that, together with your speed, will help you to carry out all sorts of incredible stunts with your vehicle. You'll drive around all sorts of scenarios, from cities to complicated mountain roads, as well as deserts and even the possibility to race around Venice.

Carry out all sorts of spectacular stunts.

You'll live a very realistic experience due to the fact that the cars are a faithful copy of the original ones. Not for nothing, the game has the official licenses of manufacturers like Ferrari or Bugatti, which has allowed the developers to incorporate the real sound of each car to the game. Don't hesitate and take control of the road.