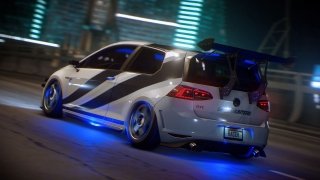 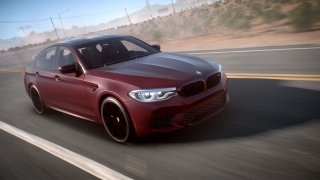 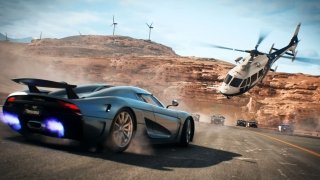 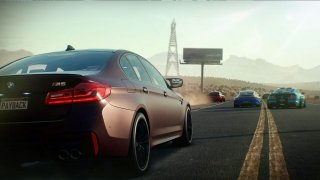 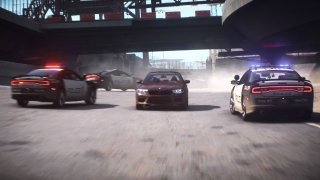 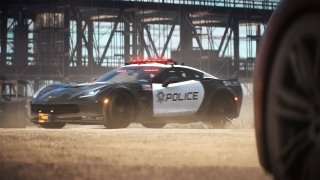 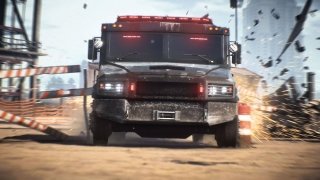 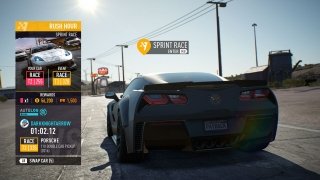 It's been a long while since the first installment of Need For Speed was released back in 1994, a game that was published for the extinct 3DO console, as well as for PC, being one of the first games to require a Pentium processor to be able to make the most of its features.

Now in 2017, and 23 years after, the video game series that was started with The Need For Speed is still in perfect health conditions and is back to top the rankings with NFS Payback, with the intention of being one of the best car racing games in the world, available for both PC and PS4 and Xbox.

Not only a car game: it's also an adventure

But NFS games are no longer just car racing simulators. As we saw in Underground 1 and 2, Rivals or Most Wanted, they now offer us a plot that gives a sense to the illegal races we take part in, or even a movie featuring Aaron Paul (Jesse Pinkman in Breaking Bad).

And as couldn't be otherwise, Need For Speed Payback is back with a plot worthy of any action movie in which our main character returns to his gang to claim vengeance. A revenge that will obviously take place sitting behind the wheel of your car and in an open world that could well be part of any GTA title.

NFS Payback includes some of the most stunning cars in the world.

With regard to the game's requirements, make sure you've got an i5 or AMD FX 8350 processor, 8 GB of RAM memory, 30 GB of hard drive, and a 4 GB AMD Radeon RX 480 or a 6 GB NVIDIA GFORCE card if you want to enjoy the game at its maximum performance.

How much does Need For Speed Payback cost?

Now that we know when NFSP is out, we can tell you that there are two editions. The standard one which you can buy for 60 euros and that includes the full game, or the Deluxe version that costs 20 euros more but comes along with a missions pack, exclusive customizations for your care and discounts of 5% and 10% to use real-life money within the game.

Need for Speed No Limits Android 6.1.0
Other languages
We use our own and third-party cookies for advertising, session, analytic, and social network purposes. Any action other than blocking them or the express request of the service associated to the cookie in question, involves providing your consent to their use. Check our Privacy Policy.