Need for Speed No Limits Android

6.2.0 Need for Speed No Limits for Android devices is the first game of the car racing game series that's exclusively developed for smartphones and tablets
8/10 (452 Votes)
Download 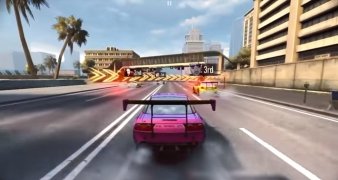 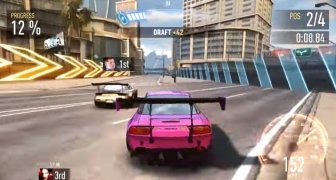 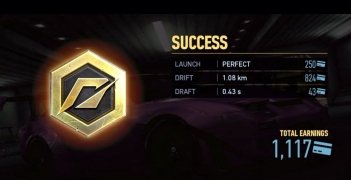 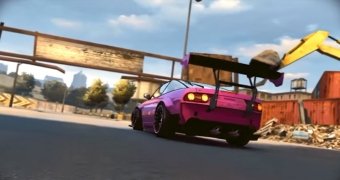 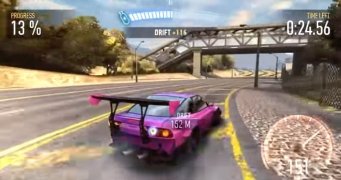 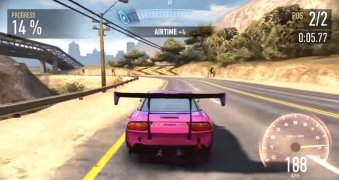 The first installment of The Need for Speed appeared over two decades ago, in 1994, for the long-lost 3DO video console and PC. It soon became one of the most popular car games as it was capable of making the most of the performance of the new Intel Pentium processors. Those were the days.

Years later, and consolidated under the name of Need for Speed thanks to its successive hits on Windows, PlayStation or Xbox with titles such as Rivals, Payback, Most Wanted or Underground, with a movie included, we can now also play on our Android and iPhone. We're talking about Need for Speed No Limits that has nothing to envy of the games we can play on our PS3, PS4 or PC.

The Need for Speed game only available for mobile devices

This is the first game of the series developed exclusively for mobile devices. Thus, you won't be able to play it on your video console or PC (unless you download its APK and use an emulator to run it). Here we'll live all the same excitement than in previous titles, as well as the possibility to improve our car until we make it invincible.

The developer of Real Racing 3 has taken care of this installment, putting us behind the wheel of the most stunning cars on Earth with which we'll take part in all sorts of illegal street races. As we win different competitions, we'll manage to improve our reputation and our chances of success.

All Need for Speed's entertainment now adapted to your Android's screen.

These are some of the main functions and features that you'll find in this game:

The game's graphics also deserve a mention as they prove how much car racing video games for mobile phones have evolved over the years.

Need for Speed Most Wanted PC
Other languages
We use our own and third-party cookies for advertising, session, analytic, and social network purposes. Any action other than blocking them or the express request of the service associated to the cookie in question, involves providing your consent to their use. Check our Privacy Policy.