Asphalt 8: Airborne is one of the best racing games for Android devices. Choose between dozens of cars and motorbikes and race around incredible tracks 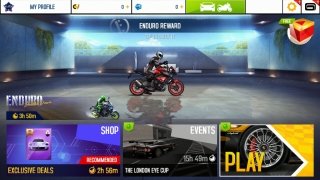 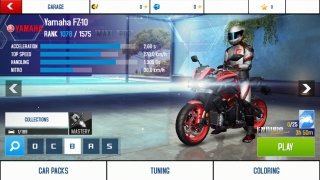 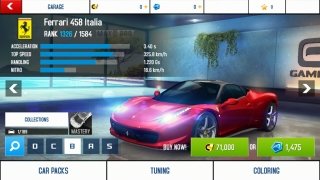 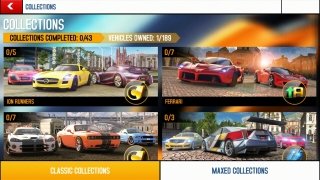 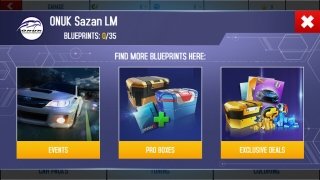 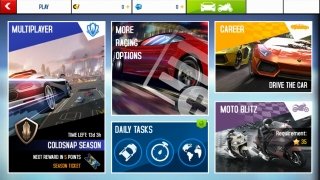 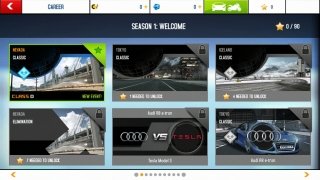 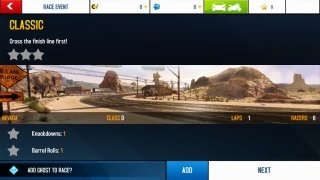 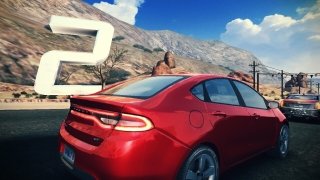 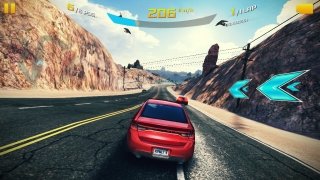 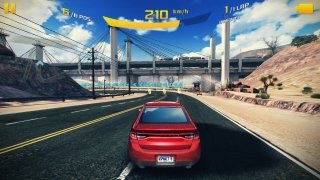 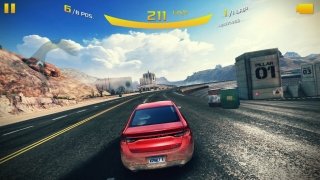 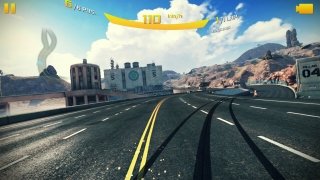 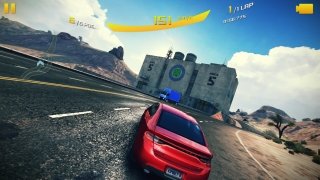 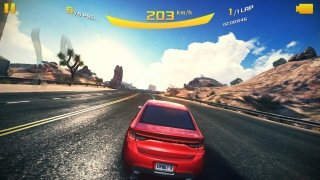 The Asphalt saga, developed by the French studio Gameloft, has managed to become one of the best car racing game series on the market. The different titles belonging to this franchise have turned it into a reference in the field of racing games for smartphones and tablets, whether Android or iPhone. The main reason is that they have managed to bring to mobile devices elements that we were used to only seeing on our PC or video consoles with games of the likes of Need For Speed.

One of the best mobile racing games

Within this series, one of the most successful games is Asphalt 8: Airborne, a car racing game that combines outstanding playability and excellent graphics with loads of features that have turned it into a major hit in terms of downloads and user opinions.

In Asphalt 8, we'll race around tracks at full speed in some of the best cars in the world as well as stunning motorbikes, driving and riding around different settings and environments. There are dozens and dozens of vehicles to choose from in a game that mixes arcade entertainment and a story mode in which we have to complete all sorts of challenges.

A racing game in which you can make the most of extreme driving.

The following are the main features that we'll come across in this excellent game:

You should know that you can download the APK for free straight from Malavida and that you can play without paying a cent. However, you can always resort to in-app purchases to buy different elements to improve your driving capabilities.