3.5.2a Asphalt 9: Legends for Android by Gameloft is the newest installment of the saga with the best mobile racing games capable of competing with Need For Speed
8/10 (490 Votes)
Download 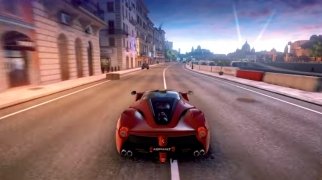 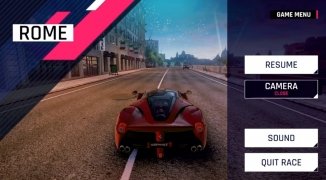 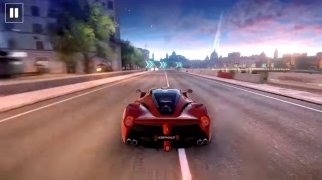 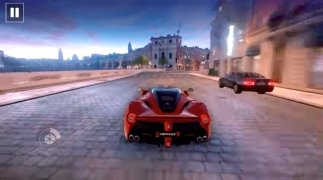 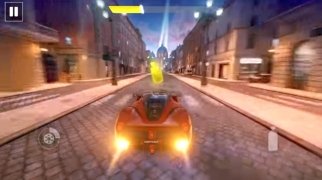 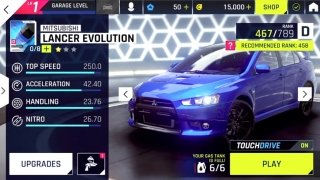 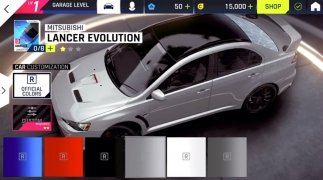 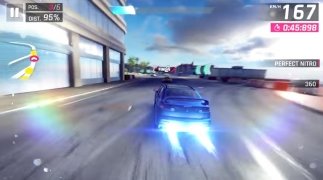 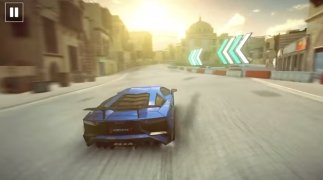 Amongst the best car racing games for Android, we have to mention Gameloft's saga Asphalt. In fact, Asphalt 8: Airborne is still one of the most successful titles in this series and the release date of its successor, Asphalt 9: Legends - 2018's New Arcade Racing Game, is eagerly awaited with plenty of expectations on behalf of gamers from all over the world.

You can finally download this racing game that until now we could only enjoy by means of its videos on YouTube and that has arrived on Android, iOS, and Windows willing to rampage, just like with its previous title.

However, this new version doesn't come along with too many surprises because that would probably disappoint all its fans. In other words, the game has everything we could possibly expect: the most stunning cars in the world, realistic locations, and vehicle customization amongst many other functions.

A game that has nothing to envy of titles for computers, Xbox or PS4.

The following are the main features of Asphalt 9:

We obviously have to mention the graphics of this game, with high-definition and really fluid images that will allow fans of car games to play on the smartphone without missing their PC or video console.

Asphalt 6: Adrenaline Mac 1.0.9
Other languages
We use our own and third-party cookies for advertising, session, analytic, and social network purposes. Any action other than blocking them or the express request of the service associated to the cookie in question, involves providing your consent to their use. Check our Privacy Policy.