BeamNG.drive is a driving simulator with an important dose of realistic behavior of the vehicles and the roads along which you'll have to drive them 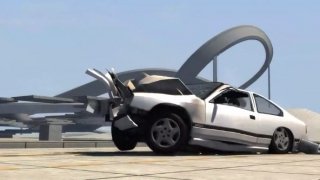 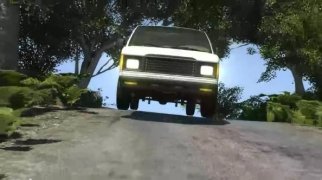 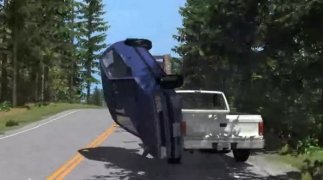 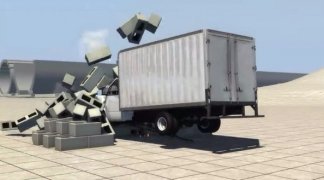 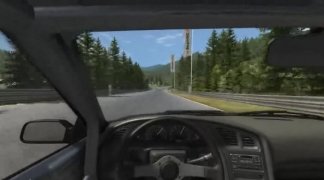 Among the wide range of car simulators available, we sometimes miss a more realistic one in which we don't have to escape, chase or compete against anyone. Just drive as we would do with an ordinary car, but with the safety and affordability of doing so from our computer. If you're looking for something similar, you should try out BeamNG.drive.

From a Lamborghini to a delivery van; drive whatever you want.

The game offers us a realistic driving experience to an even more realistic physical behavior of the vehicles. The vehicle behavior and the violence of the crashes intend to show us how it would be to drive some of these vehicles in real life.

The requirements necessary to run the game aren't too demanding, at least if we only want to be able to launch the game, although the truth is that for a better performance we'll need a computer with high graphics power and a gamepad.