In Battlefield 2 you will be able to take part in some of the most important combats of the last decades. Download Battlefield 2 to see what is awaiting you 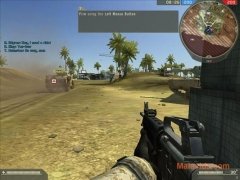 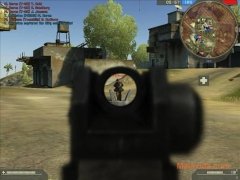 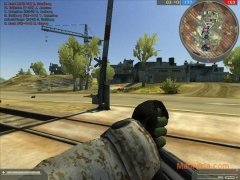 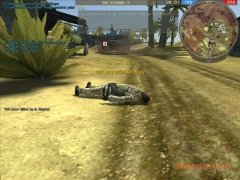 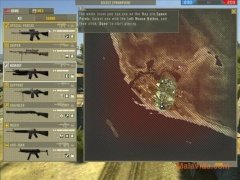 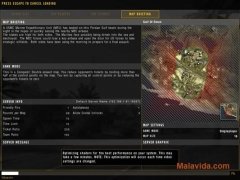 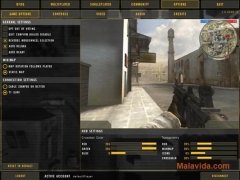 Do you want to take part in impressive combats between two armies? This and a lot more is what Battlefield 2 has to offer, the second instalment of the saga by Electronic Arts.

Battlefield 2 was designed as an FPS (First Person Shooter) that has collaborative gaming as the main lure for the players, because it allows up to 16 players being able to play at the same time via a LAN network and up to a total of 64 players online.

One of the most interesting things of Battlefield 2 is that it allows the player to choose between seven different types of soldier (assault, support, antitank, sniper, engineer, medic and special forces), that are subdivided into two larger groups, heavy combatant or light combatant, depending on the amount of armor and the resistance that they have.

Get behind the wheel

Another of the most noteworthy details was the possibility that it offered the players to get on board a wide range of combat vehicles and drive them. With all the vehicles based on vehicles that really exist in real life.

Therefore, if you want to try out the demo of one of the best FPS of the last few years, you have to download Battlefield 2.

Antony Peel
Electronic Arts Inc.
Over a year ago
More than a year ago
559.4 MB