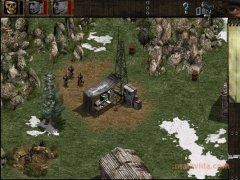 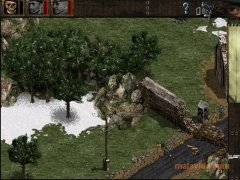 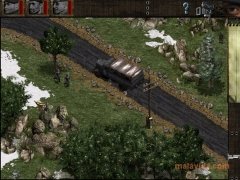 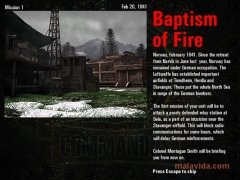 Few strategy games have been as successful as Commandos, a title in which you had to take control of several members of a commando strike force (each with different skills and equipment), with which you had to overcome a series of missions that tested their skills.

In the missions you had to face various soldiers from the Nazi army, what's more, the game also offered the possibility to handle various vehicles, something that provided the game with more dynamism. Among the characters, you could find an expert driver, a green beret, a spy and a sapper.

The graphics used in the game were really impressive for that period in time because they had a very high detail level. The sound files that came with the game helped to submerge the players into the war setting in which the game took place.

If you want to enjoy one of the most entertaining, dynamic and complete titles of all times once again, download Commandos as soon as possible.

Antony Peel
Pyro Studios
Over a year ago
More than a year ago
14.1 MB