In Call of Duty: Black Ops for PC you'll carry out undercover combat actions as a soldier belonging to a group of special forces amidst the Vietnam War 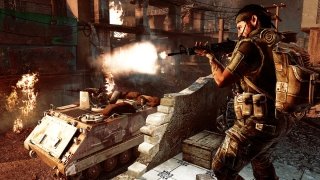 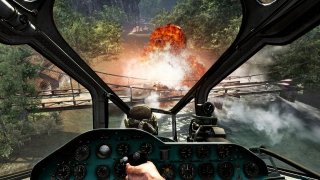 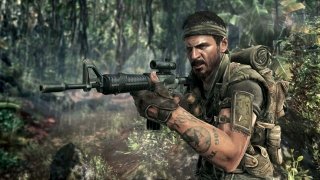 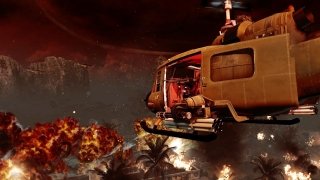 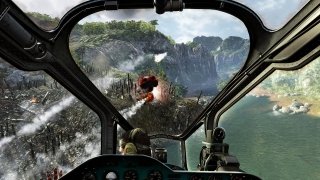 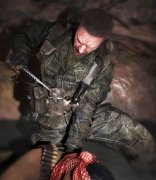 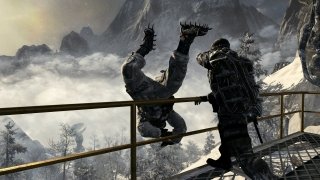 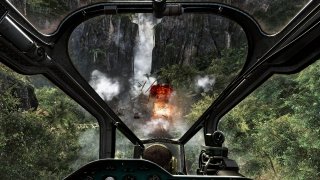 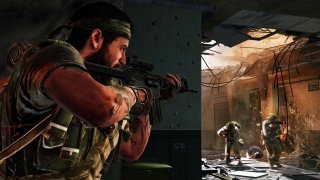 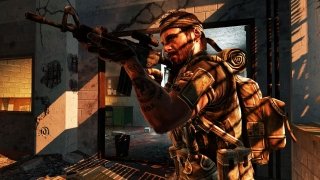 Right now, Call of Duty is probably the most famous action and shooting video game saga. This series includes over a dozen titles that have been released on all sorts of different platforms such as PC, Android, iPhone, Mac, PlayStation, Xbox or Nintendo video game consoles.

In Call of Duty: Black Ops, also known as CoD: BO, we'll become members of the army's special operations team that carries out undercover war missions. We're talking about secret operations and delicate conflicts that will take you all over the world accessing the most advanced weapons and equipment. However, advanced for that period, since the game takes places during one of the hottest moment of the Cold War: Vietnam.

Make your dream of becoming an elite solider come true.

Is the Call of Duty the best one?

Well, it's hard to say which one is the best of them all. Especially because there have been sequels to Black Ops, as well as Modern Warfare and Infinite Warfare, Ghosts or the first three games of the saga. What we can say is that if you're into action games and shooters, here you'll find what you're looking for.

Regarding the game's requirements, you'll be able to meet them easily as the game was released back in 2010: 12 GB of free storage space, 2 GB of RAM, an Intel Core 2 Duo processor and a 256 MB NVIDIA GeForce 8600GT graphics card. Any modern computer can cope with that configuration.