COD is back on Windows computers with Call of Duty 2, the second part of one of the most successful action games and shooter franchises of all time 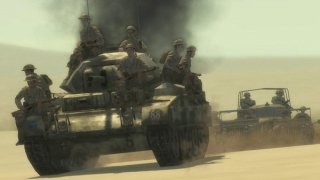 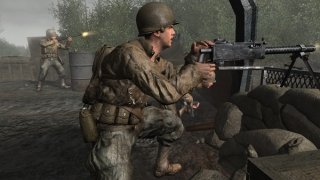 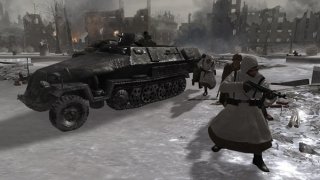 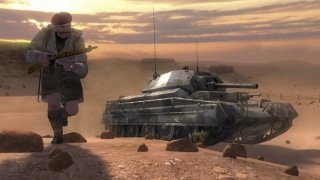 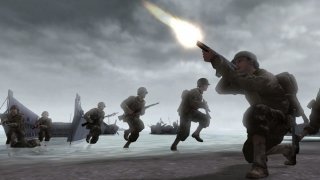 Call of Duty is one of the most successful first-person shooting video gaming franchises of all time, and its second installment, COD 2, meets the expectations of its fans after the first game of Activision's franchise. This time around we'll take a plunge into different battles fought during the Second World War, taking sides on the British, American or Soviet armies to take part in different missions in which we'll use all sorts of deadly weapons.

The sequel to the best shooting game for PC.

If you want to play one of the best action games available in FPS or first-person shooter format, don't hesitate to download this war game to your Windows PC, in which you'll be able to enjoy great graphics and sound effects that will immerse you into the battle, and that was already a great hit before Infinite Warfare, Modern Warfare or Black Ops.

Campaigns available in Call of Duty 2

During the game, you'll be able to take part in three different campaigns, all of which are framed within the different battlefronts against the German troops in World War II.

Antony Peel
9/10
Activision
Over a year ago
More than a year ago
1.5 MB