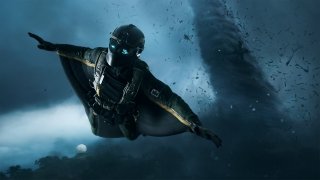 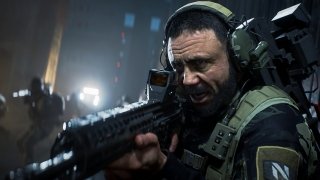 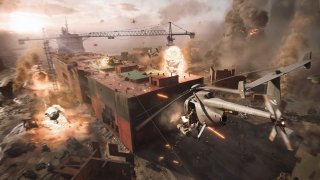 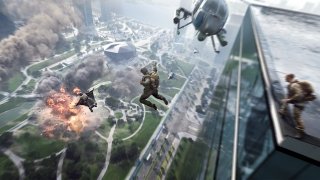 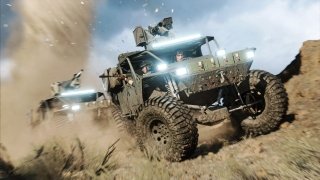 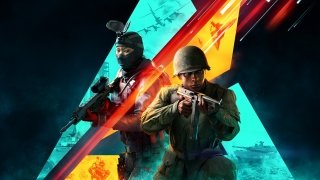 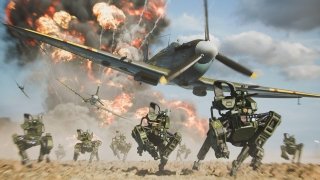 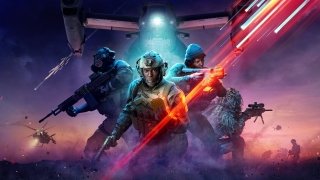 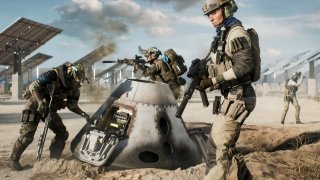 When you talk about action games and first-person shooters, Battlefield is in the conversation in capital letters as one of the most successful sagas that launched its first installment in 2002 and has dozens of titles and expansions spread across Windows, Mac, and the different versions of PlayStation and Xbox.

The first Battlefield was set in 1942, in the middle of World War II. Twenty years later, the new installment of the game takes players a century later: Battlefield 2042 is a futuristic shooter where you will fight a totally different, futuristic war, in which combat mechanics have changed to the extent that technology has also changed.

Battlefield 2042 presents a constantly changing battlefield, with 128 online players and two game modes that will exploit the possibilities that this game can offer:

Fans of war games in general and of the Battlefield saga in particular will enjoy this new installment and its spectacular graphics as never before, thanks to the Frostbite 3 graphics engine, the one used since Battlefield 4.