In BeReal, our publications always last 24 hours, and while they are up, we can see who has taken a screenshot of them. Here is how to do it 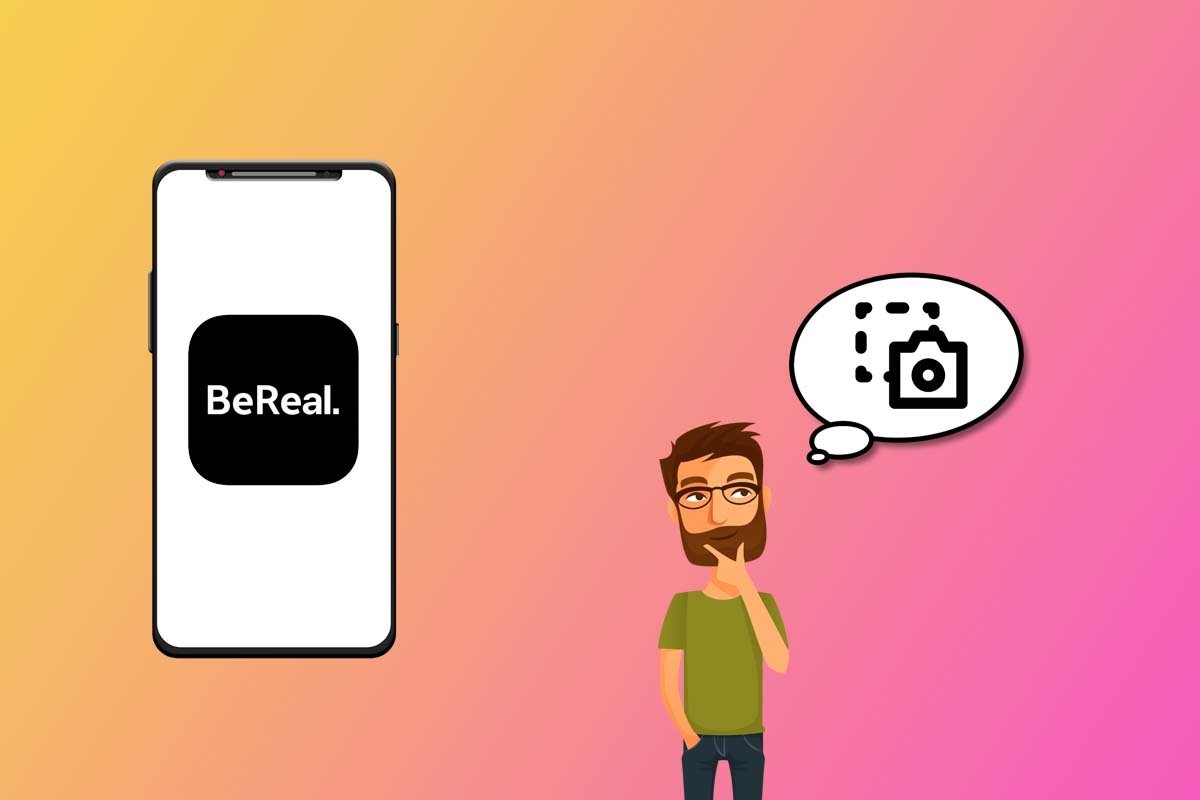 BeReal is a very original social media that lets us upload double photos so our friends or acquaintances can see us whenever we capture a moment. In BeReal, as it happens with other social media, it is possible to react to the publications of other users. But in this app, the difference is that we can use personalized emojis that we can make by ourselves. However, this is not the only difference that this social media has compared to others like Instagram, since in this one, it is possible to know who has taken a screenshot of one of our BeReal posts. We will tell you in this article more about this feature and how you can identify the person who took the screenshot.

Can you see who has taken a screenshot of your photo on BeReal?

As we explained above, BeReal is a social media that notifies its users when somebody has taken a screenshot of their posts. This is nothing new, as other apps such as Snapchat already do it, but it differentiates it from other mainstream ones such as Instagram or TikTok. The only downside of this BeReal function is that it is only possible to see these notifications within the 24 hours that the BeReal we post is visible. Once this period has elapsed, it will no longer be possible to see who has taken a screenshot of our posts, so we must be quick if we want to find this out. 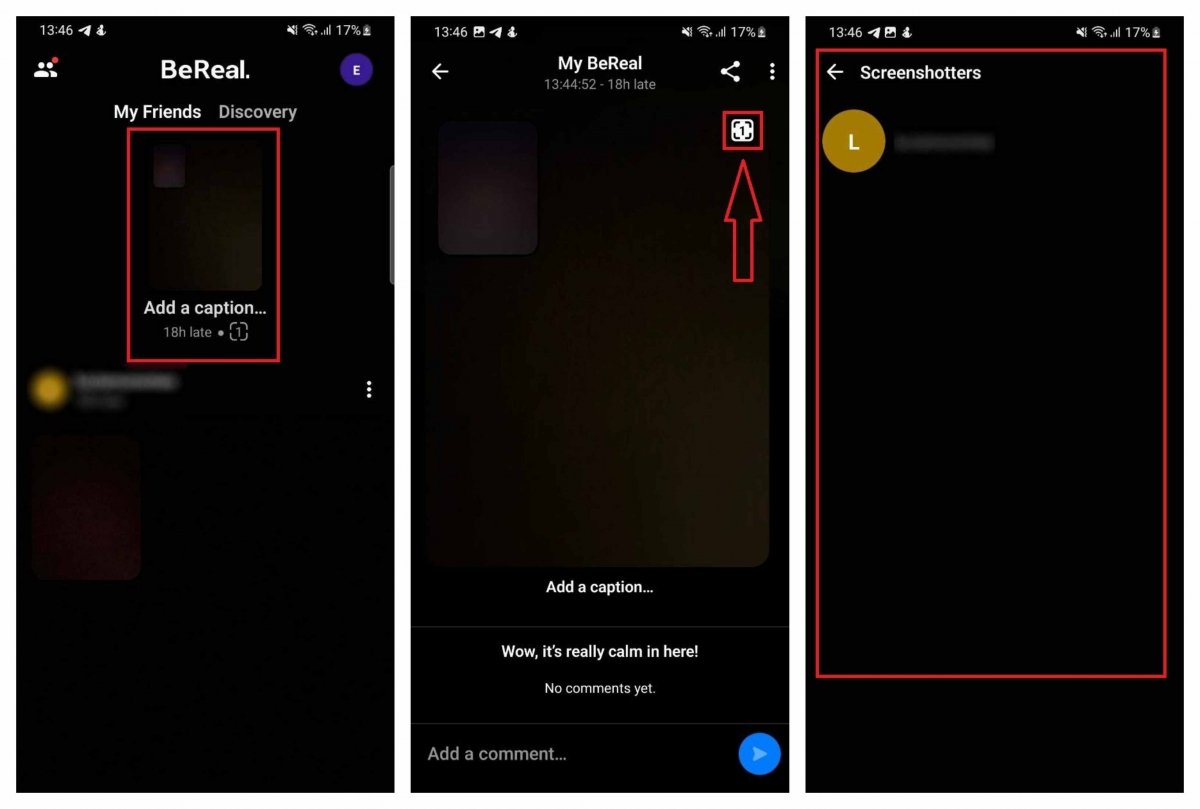 Steps to view who has taken a screenshot of our BeReal

As you can see, it is really easy to know who has taken a screenshot of your content. Indeed, alternative means like recording the screen with a second smartphone can always be used, and against these, we have no protection whatsoever. However, the fact that people have to resort to more complicated or tedious means is good for the security and privacy of our content.