World At War Download Call of Duty 5 for free, a wartime FPS. Compete alongside the allies in the Second World War in Call of Duty 5 thanks to this multiplayer client
6/10 (1831 Votes)
Download 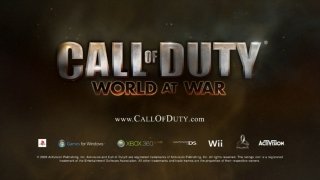 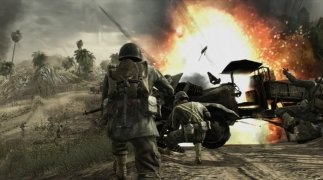 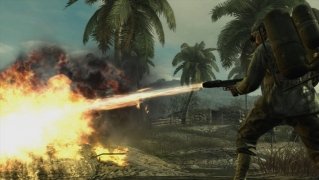 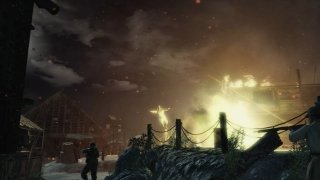 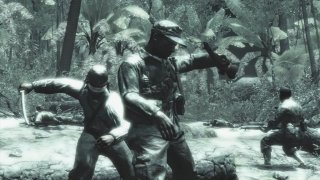 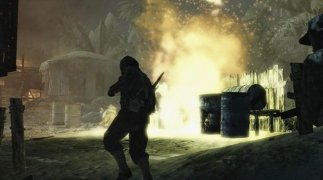 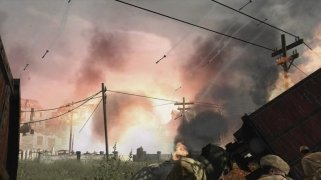 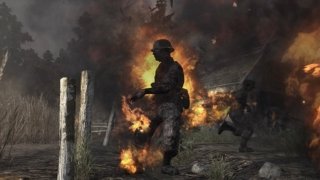 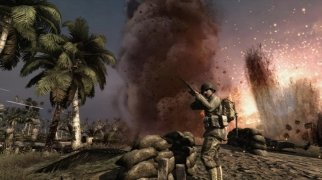 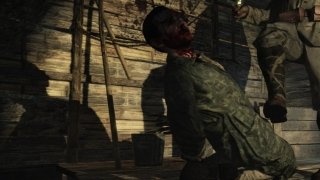 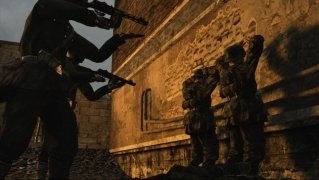 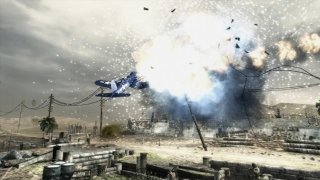 Anybody who plays shooters will know Call of Duty, a franchise of war games that take place in the Second World War. Call of Duty 5 takes you back to the battlefield.

The story of Call of Duty 5 develops along two threads. This time you'll be in charge of commanding the allied army on missions in the Pacific. You will also form part of the Soviet front to avoid the taking of Stalingrad by the Nazis. Your contribution is fundamental in both battles to be victorious.

Multiplayer games are one of the main attractions of Call of Duty 5. With this multiplayer client that we offer, you can enjoy this game mode competing against "soldiers" from all over the world. As you can probably imagine, only the survivors can leave the battle victoriously...

Download Call of Duty 5 for free and fight for the interests of the allies in the middle of the Second World War.

Antony Peel
Activision
Over a year ago
This year
1.5 MB